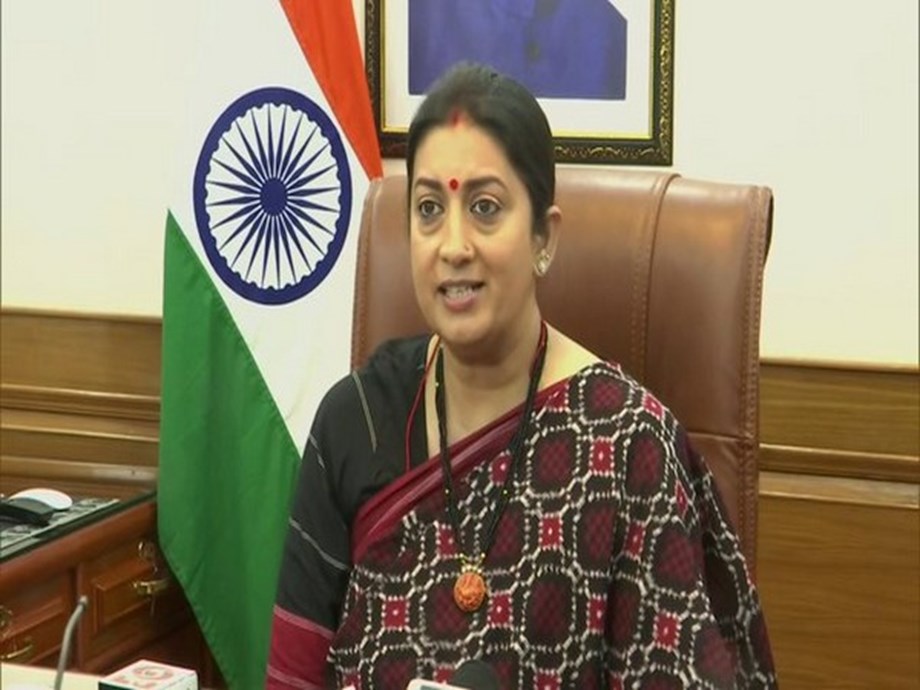 Speaking to reporters from the Chhattisgarh BJP office here, she also targeted the ‘Gandhi family’, saying they had done nothing for the development of Amethi despite the area having been a family stronghold for a long time.

“Prime Minister Narendra Modi’s government has cut petrol and diesel prices by Rs 9 and Rs 7, and taken a burden of Rs 1 lakh crore to ensure people’s relief. Beneficiaries of the Ujjwala scheme got a reduction of Rs 200 per cylinder Free (anti-COVID-19) vaccines and rations and several similar humanitarian measures have been taken in the interest of the nation,” the BJP leader said.

Asked about his constituency, Irani said: “For 50 years, one family owned Amethi, after which 80% of households had no electricity or toilets before 2014. There was not even no collection office.

Congress candidates lost their deposits in four out of five assembly segments in recent Uttar Pradesh polls,” Irani pointed out.

The Union Minister was in Raipur to review the work of the Women and Child Development Department.

She later also addressed a gathering of women workers from the state wing of the BJP at the party office. PTI TKP KRK KRK KRK