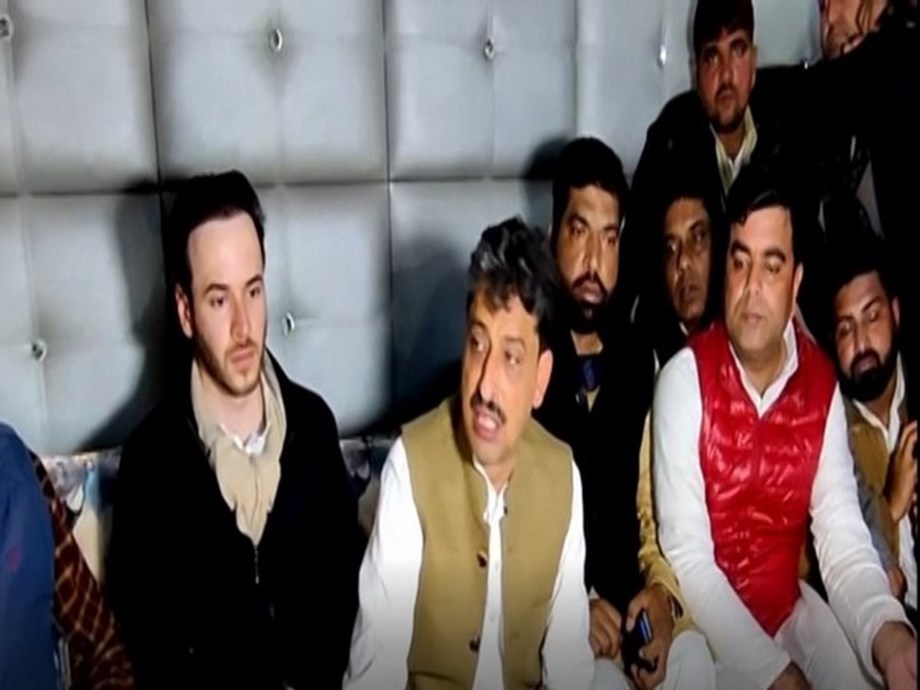 Ahead of the assembly elections in Uttar Pradesh, former MP and Congress leader Imran Masood is expected to join the Samajwadi Party (SP). Addressing a press conference here on Monday, Masood said: “The Election Commission of India has announced the assembly’s voting schedule. If we look at the current political circumstances in Uttar Pradesh, there is a direct fight between the BJP and the SP. So, I had a discussion with my supporters and we decided to support Akhilesh ji. “

“I want a government that works for the youth, farmers and women of the state,” said the former MP. Citing the reason for his departure from Congress, he said: “Priyanka Gandhi and Rahul Gandhi have given me respect, but in the current political scenario the party has no voting share in Uttar Pradesh. Akhilesh ji can bring development to the state.

Speculation that Masood was joining SP surfaced months ago. Earlier in October 2021, he said the party was unable to fight the ruling Bharatiya Janata (BJP) party on its own and that it would have to form an alliance with the Samajwadi (SP) party for the upcoming elections.