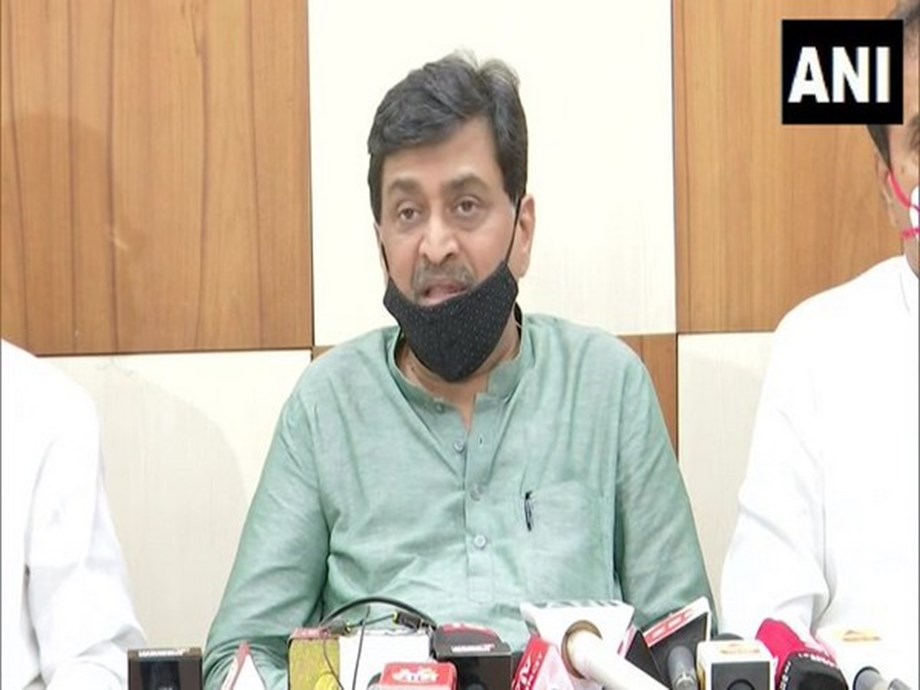 Ashok Chavan met Maharashtra Deputy Chief Minister Devendra Fadnavis on Thursday during his visit to a Ganesh Utsav. The two were seen at the residence of BJP strategist Ashish Kulkarni at the same time. The meeting led to speculation about Ashok Chavan joining the BJP. While speaking to ANI, Ashok Chavan said it was just a coincidence that he met the Deputy CM of Maharashtra at Ashish Kulkarni’s residence.

“I am in Delhi now and will be attending ‘Bharat Jodo’ rally at Ramleela Maidan on Sunday. All speculation about my joining BJP is baseless. I happen to be at Ashish Kulkarni’s house when he (Fadnavis) arrived ” said Chavan. Since the Congress only won one in ten seats in the Maharashtra MLC elections, there has been a strong buzz that several Maharashtra Congress MPs are in contact with the BJP and are likely to switch sides soon. .

Congress leaders like Prithviraj Chavan and Chandrakant Handore have charged that few Congress MPs have voted in MLC polls since then many leaders including Chavan are also under the scanner. Notably, Congressional candidate Maha Vikas Aghadi (MVA) Chandrakant Handore had lost in the MLS polls.

Maharashtra Congress Legislative Party leader Balasaheb Thorat has also denied reports of Ashok Chavan’s possible resignation. “Ashok Chavan is fully devoted to the Congress and he is currently engaged in all necessary preparations regarding the Congress Bharat Jodo Yatra. Whatever information is released about him is not true,” Thorat said.

Speaking on the same subject, Chief Minister of State Eknath Shinde said that whatever I had to say I said in the assembly and everyone knows the state of the Congress. Meanwhile, Shiv Sena MP Priyanka Chaturvedi criticized the Bharatiya Janata Party and said the BJP had come up with a fifty thousand crore model.

“Opposition leaders are under pressure from central agencies like ED, CBI which we have seen in West Bengal and due to the same pattern our leader Sanjay Raut has also been put behind bars. BJP wants to lead the government based on the same model. Regarding Chavan’s resignation from the party, he clarified his position on the speculations,” Chaturvedi said. (ANI)