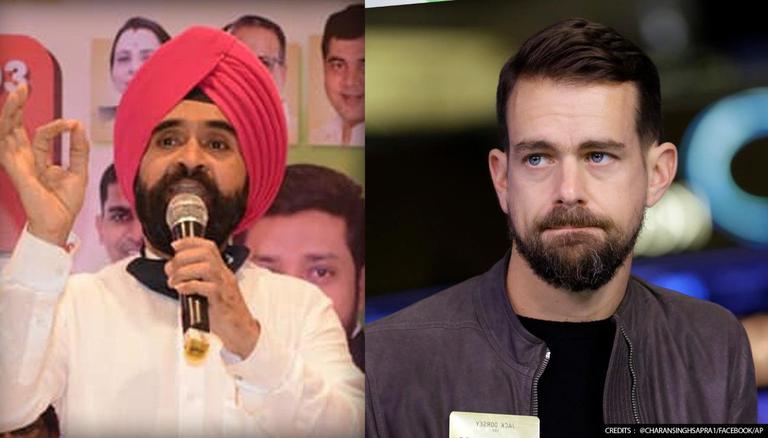 Twitter on Wednesday blocked the official account of the Mumbai Regional Congress Committee (MRCC) for violating its rules and regulations. While the microblogging platform has yet to reveal details of the rules that have been flouted, the MRCC has already opposed it. Hours after the ban was announced, the chairman of the working committee, Charan Singh Sapra, said the committee would write a letter to Twitter on Thursday to express its objections.

The official Twitter account of the Mumbai Regional Congress Committee was blocked by Twitter earlier today for breaking its rules. The committee will write a letter to the social media company tomorrow to raise objections: Working committee chairman Charan Singh Sapra

Earlier this week, Twitter blocked the official account of former Congress President Rahul Gandhi. On Wednesday, the social media website run by Jack Dorsey informed the Delhi High Court that the tweet from former Congress President Rahul Gandhi, in which he posted the photo of the 9-year-old family who were allegedly raped and murdered in the Delhi Cantt district of the national capital. , is in violation of the policies of the social media giant. The observations were made before a bench of Chief Justice DN Patel and Justice Jyoti Singh hearing the petition filed by a social activist seeking legal action against the former president of Congress.

Senior lawyer Sajan Poovaya appearing for Twitter informed the court that “the respondent’s (Rahul Gandhi) tweets are in violation of our policies. We have deleted said tweet and locked his account.”

The plea, filed by social activist Makarand Suresh Mhadlekar through lawyers Pankaj and Gautam Jha, alleged that the congressional scion violated section 74 of the Juvenile Justice Act by sharing the family photo of Delhi rape victim. Rahul Gandhi previously shared a photo on Twitter revealing the identity of the Dalit girl who was allegedly raped and killed in the nation’s capital, sharing a photo of the victim’s parents.

Petition seeks legal action against Gandhi by the National Commission for the Protection of the Rights of the Child (NCPCR) and Twitter for violation of Article 74 of the JJ Law and Article 23 of the Protection Law of Children Against Sexual Offenses (POCSO). The plea is expected to be heard in the coming week.