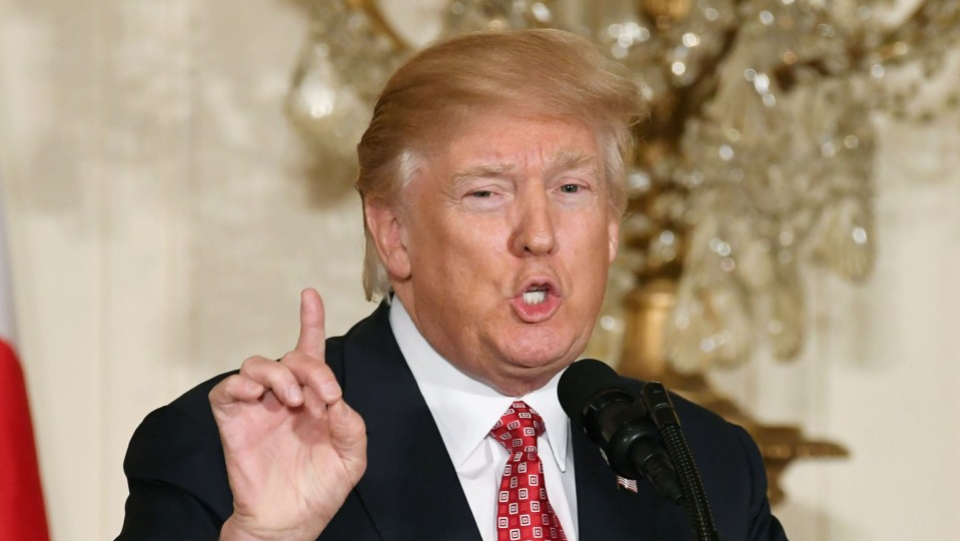 Trump summoned by congressional committee to testify on Capitol riot

Former U.S. President Donald Trump received a subpoena on Friday requiring him to testify under oath and provide documents to a congressional committee investigating the deadly Capitol riot by a pro-Trump mob in January 2021.

The final stage of the committee set up in the Democratic-controlled House of Representatives comes less than three weeks before the midterm elections, with the party facing headwinds to retain its narrow majority in the chamber in a against the backdrop of high inflation and the declining popularity of Democratic President Joe Biden.

“We have gathered overwhelming evidence, including from dozens of your former appointees and employees, that you personally orchestrated and oversaw a multi-part effort to nullify the 2020 presidential election,” the committee said in a letter to Trump, which was released the same day.

Trump is accused of responding to the 2020 election defeat by summoning his supporters to Washington on January 6, 2021 and sending them, including some who were armed, to the Capitol as Congress was engaged in a process to certify victory Biden election.

“In short, you were at the center of the first and only effort by an American president to nullify an election and obstruct the peaceful transition of power,” the committee told Trump, who left the White House weeks after the riot. of the Capitol.

Trump remains an influential figure in the Republican Party and continues to claim, without independent evidence, that the 2020 election was “rigged” against him.

The subpoena issued to the former president requested that relevant documents be delivered to the committee by November 4 and that he appear to testify on or around November 14.

Refusing to comply with a congressional subpoena is considered a misdemeanor under US law, punishable by up to one year in prison. If the investigating committee’s subpoena is ignored, the House can turn to the Justice Department for a decision on whether to bring charges.

On Friday, Steve Bannon, a former Trump adviser, was sentenced to four months in prison and fined $6,500 for failing to comply with a subpoena from the same committee.

Before Trump, at least three former presidents — John Quincy Adams, John Tyler and Harry Truman — received congressional subpoenas, according to The New York Times. Truman received a subpoena in 1953 for charges related to appointing a Soviet spy, but refused to comply and was not pressed further.

20th International Congress of Tropical Medicine and Malaria in Bangkok