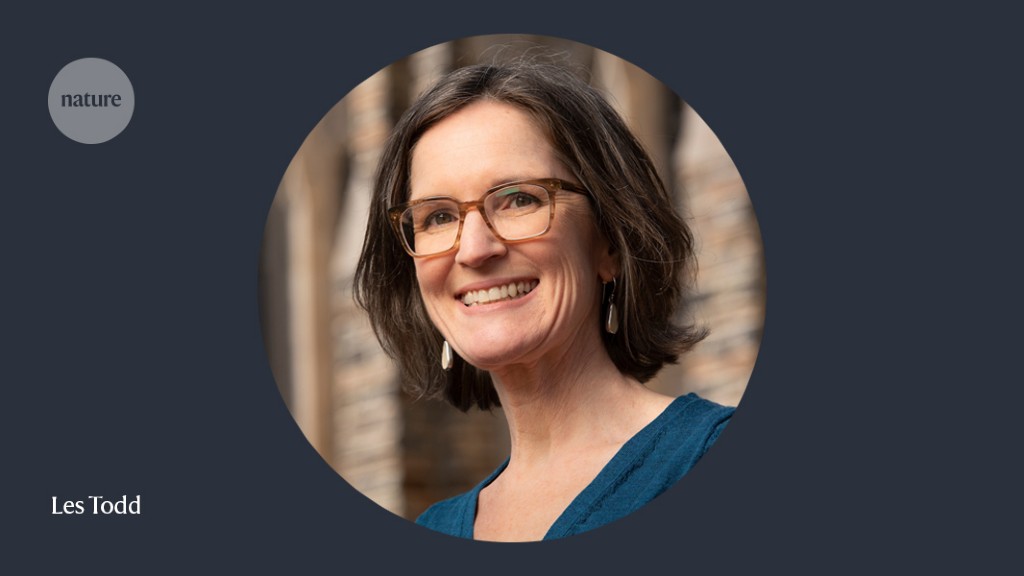 Nearly 25,000 square kilometers of the United States have burned so far in 2022. Much of the west of the country is experiencing extreme drought, wiping out crops and drying up supplies of drinking water. In Kentucky, rain-triggered flooding killed at least 39 people this summer, and US coastal communities have been grappling with record high tide flooding caused by rising sea levels. besieged much of the Northern Hemisphere, causing casualties and damaging roads, railways, power grids and other infrastructure.

As the impacts of climate change become more visible and urgent, people in the United States are just beginning to realize the seriousness of the problem they helped create. Decades of political gridlock ended in August, when US President Joe Biden signed into law the first major federal policy to address the climate crisis. Great changes in public opinion did not cause this development. It grew out of a political strategy rooted in social science research on the power of economic interests, barriers to collective action, and incentives for elected decision-makers. Managing climate impacts requires research that is also informed by knowledge of political systems.

I have studied US climate policy for over a decade. My collaborator, Patrick Egan, a political scientist at New York University, and I have documented public resistance to treating climate action as a political priority. Because American citizens thought so little about the far-reaching consequences of climate change, they were susceptible to partisan messaging and the vagaries of local weather when forming attitudes about solving the problem. These two factors have stood in the way of building massive support for climate action.

In 2016, we showed that for the vast majority of the American population, daily weather changes over time had produced simply more pleasant conditions (PJ Egan & M. Mullin Nature 532, 357–360; 2016). Winters had gotten warmer for almost everyone, and few were paying the price by enduring hotter, wetter summers.

We reported this discovery not to celebrate, but as an explanation. At the time, US media coverage of climate change was at a standstill and the issue was not on the agenda of political elites. People, left to form opinions from personal experience, had little reason to demand a political response. American residents enjoyed winter barbecues and tennis games; the cover of the Nature The issue in which we reported our findings showed a swim on New Year’s Day in New York, and the caption quoted a participant saying, “It’s like summer there.

We warned that a rise in summer temperatures, projected by climate models, would soon flip the switch and lead to a drop in “pleasure”. That day may have already arrived: Daytime summer temperatures in the United States have remained consistently high for the past six years.

The public’s response is mixed. Among Democrats, climate change has become a priority issue. But survey data reveals little change over the past six years in the climate concerns of U.S. citizens in general, as the partisan divide is wider than ever — and wider than in other countries.

As the US Congress’s party-line vote on the climate bill makes clear, the political context for US climate policy remains limited. Tellingly, in a year in which U.S. residents have been exposed to a deluge of climate-related emergencies, the bill still needed to be crafted in a way that emphasized its benefits and minimized costs. direct to an audience still ambivalent about strong climate action.

This ambivalence extends to attitudes regarding the investments and transformations needed for climate adaptation. To meet this next challenge, we need to understand and overcome the political barriers to adaptation. Research on identifying coping processes has focused on effectiveness, efficiency, equity, or fairness as the basis for assessment. Less attention is given to questions of political feasibility and political behavior in a context where decision makers and the public are slow to recognize a growing urgency.

Research questions abound. How do you motivate elected officials and their constituents to support public spending on infrastructure and resilience projects when the benefits may not be tangible? How can we harness corporate interest in protecting their own assets to produce community-wide risk reduction? What institutional reforms can help choose locations for housing and infrastructure projects to minimize inequities and climate damage? And can climate change and its impacts be turned into a less polarized issue that America’s two major political parties seek to resolve, offering competing visions for a more secure future?

With climate change already costing and disrupting lives, it’s time to apply political knowledge to decisions about protecting people from its consequences.

The author declares no competing interests.