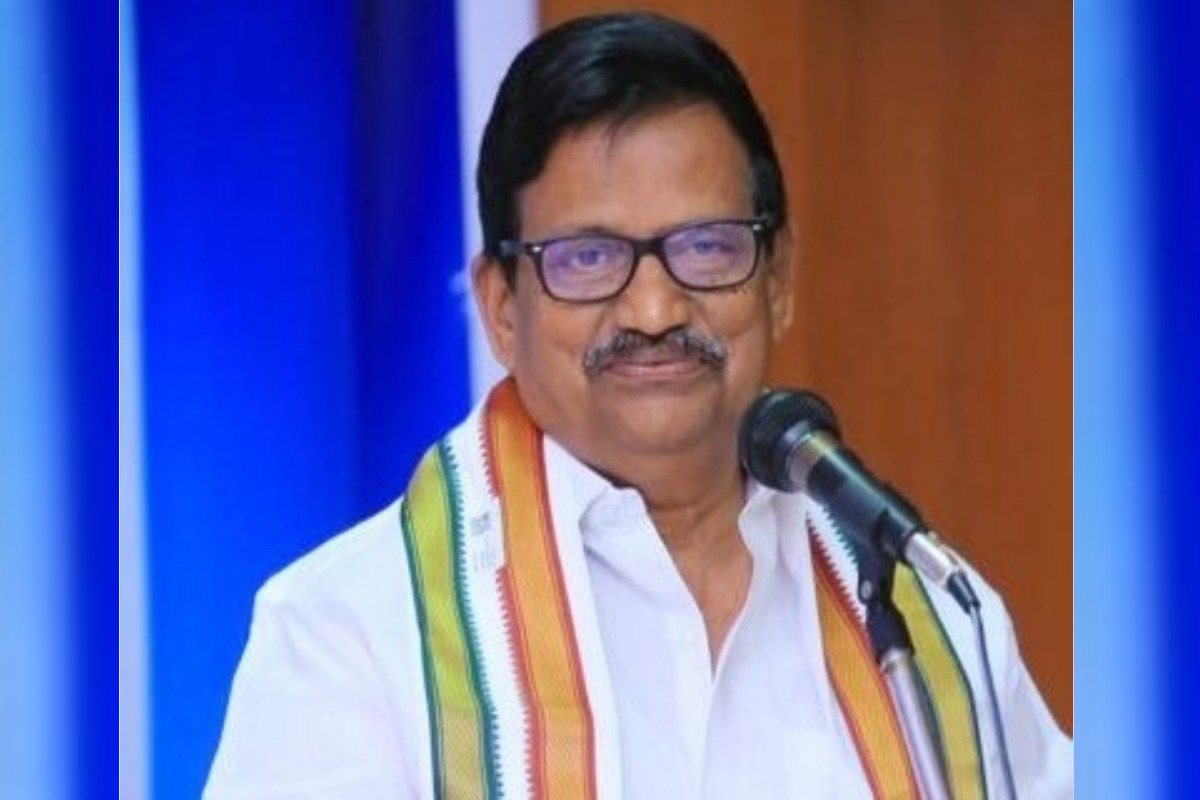 The state government’s recommendation to hand over life sentences for convicts has been pending with the Governor of Tamil Nadu since 2018.

The Tamil Nadu Congress Committee (TNCC) opposed the political parties’ demand to release the seven people convicted in the Rajiv Gandhi assassination case. TNCC chief KS Alagiri said it was not appropriate to call the convicts “Tamils”. KS Alagiri’s statement is significant because it comes a few days after Deputy Stalin, head of the DMK who is in electoral alliance with the TNCC, urged the governor to speed up the delivery of life sentences to the seven people.

In a statement released on Saturday, Alagiri said the decision whether or not to release the seven convicts – AG Perarivalan, Nalini Sriharan, Sriharan (Murugan), Santhan, Robert Payas, Ravichandran and Jayakumar – must be made by the court. He said if those seven were released it would lead to a demand that all murder convicts who have spent more than 25 years in prison be released.

“We will accept if the court orders the release of the seven convicts. But it is not acceptable for political parties to demand their release. Those who have committed murder should be considered murderers. Calling them ‘Tamils’ is not fair, ”the statement said. Alagiri added that if any organization or movement demands the release of those convicted of murder, it would amount to a demand for the suppression of police stations, courts, law and order. “Therefore, it is not Tamil culture to support those who assassinated our former prime minister and harmed India,” the statement added.

Alagiri’s statement comes days after the head of the DMK, Deputy Stalin, wrote to the governor of Tamil Nadu to speed up the release of the convicts. Stalin, on November 5, wrote to Banwarilal Purohit, the governor of Tamil Nadu, noting that the seven people had already spent more than three decades in prison. He referred to the most recent observation by the Supreme Court of India which expressed its displeasure with the delay in approving the state government’s recommendation to hand over life sentences for convicts.

The government of Tamil Nadu had, in 2018, recommended the remission of life sentences and forwarded it to the governor. However, the governor has not yet made a decision. “The fact that the recommendation of the Cabinet of the State has been held in abeyance for more than 2 years by your office reflects badly the State and gives the impression that the State is not managed according to the law”, indicates the letter, adding that the governor please accept the state’s recommendation and immediately release the seven people.