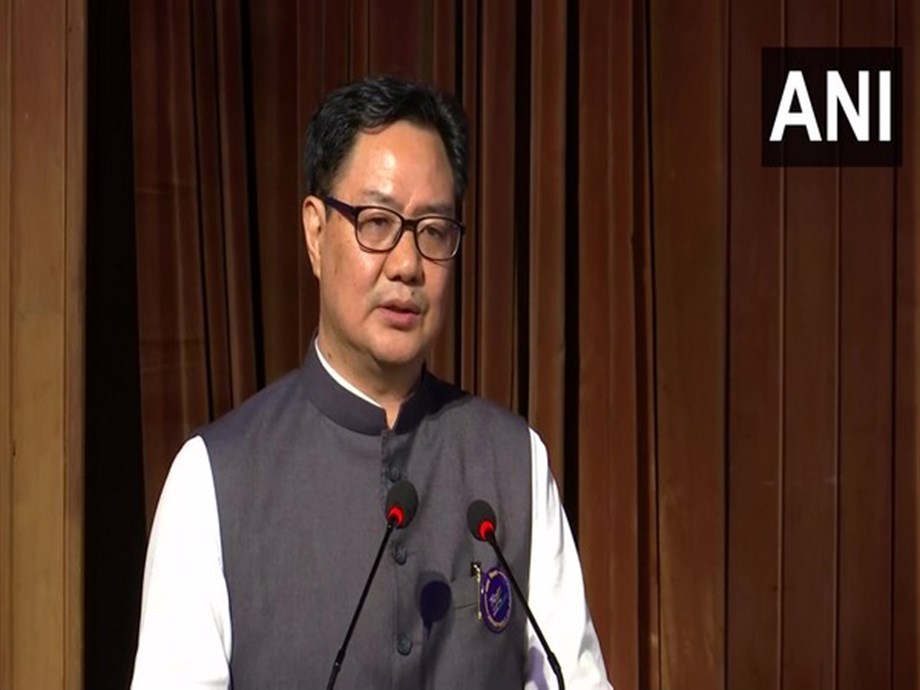 TMC has low regard for the justice system: Rijiju

Union Law Minister Kiren Rijiju on Monday hit back at West Bengal Chief Minister Mamata Banerjee for her remarks that democratic powers are being seized by a ‘section of the people’, saying her congress of Trinamool established the ‘Rule by Law TMC’ replacing the ‘Rule of Law.’ Urging the judiciary and leaders in different fields to “save democracy”, the chief minister said during a program in Kolkata on Sunday that if this trend continues, there will come a day when a form of presidential government will be established in the country. Without naming the BJP, she hinted that the ruling party was behind the decision. She made the remarks in the presence of India’s Chief Justice, Justice Uday Umesh Lalit. Taking to Twitter after midnight, Rijiju said, “Mamata Didi speaks the truth about West Bengal because the TMC party has little regard for the judiciary and no respect for judges” replacing “rule of law” “And democracy is bleeding and crying in West Bengal,” he said.

The West Bengal Chief Minister has repeatedly argued with the BJP-led NDA government in the Center over the powers of the state and central government. Saying that right now people are “crying behind closed doors”, Banerjee, who is also Trinamool’s Congress leader, said she believed the judiciary should act as their saviour.

What is the relationship with Israeli politics? – KION546

We are moving towards a new ‘license-permit raj’: Prithviraj Chavan