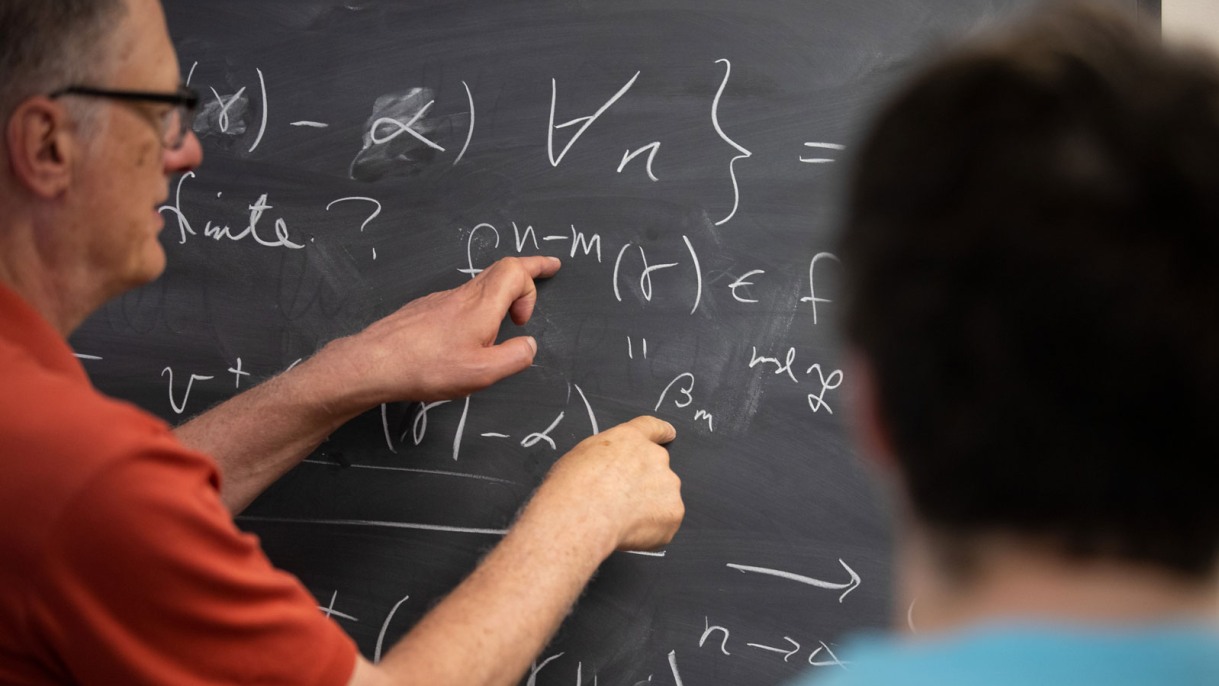 PROVIDENCE, RI [Brown University] — Every four years, the International Congress of Mathematicians brings together the best scholars from around the world for a series of presentations on every mathematical specialty under the sun. For many guests, the presentation is a career-defining moment – ​​the equivalent of being inducted into a hall of fame.

This year, as ICM 2022 kicks off July 6-14, no less than three Brown professors will have the honor of presenting their work.

In addition to their math and applied math faculty appointments, all three scholars are affiliated with Brown’s Institute for Computational and Experimental Research in Mathematics. ICERM, one of six federally funded mathematics institutes in the country, unites scholars from around the world for academic programs and activities that advance the understanding of mathematics.

With ICM 2022 happening virtually this year – the planned in-person gathering in St. Petersburg, Russia, was canceled after Russian military forces invaded Ukraine – ICERM hosted Ramanan, Schwartz and Silverman for advanced versions of their ICM addresses, pre-recording them for presentation at the July conference and giving ICERM guests a preview of their ideas and concepts.

ICERM director Brendan Hassett, also a professor of mathematics at Brown, said he was proud to see the contributions of Ramanan, Schwartz and Silverman recognized on such an important global stage, especially given their impact in the creation of communities of researchers in mathematics in their roles at ICERM.

“Really, there are very few institutions that have multiple ICM speakers,” Hassett said. “It shows Brown’s enormous strength in pure and applied mathematics, including different subspecialties. I’m quite proud that Brown is home to a large math community that cuts across all departments and that we all work collaboratively to create a positive environment for math education, training, and encouragement across the country.

Ahead of their ICM 2022 presentations – each of which will be publicly available via the International Mathematical Union YouTube channel after the congress ends on July 14 – Ramanan, Schwartz and Silverman shared brief insights into their topics and perspective on what it means to have been invited.