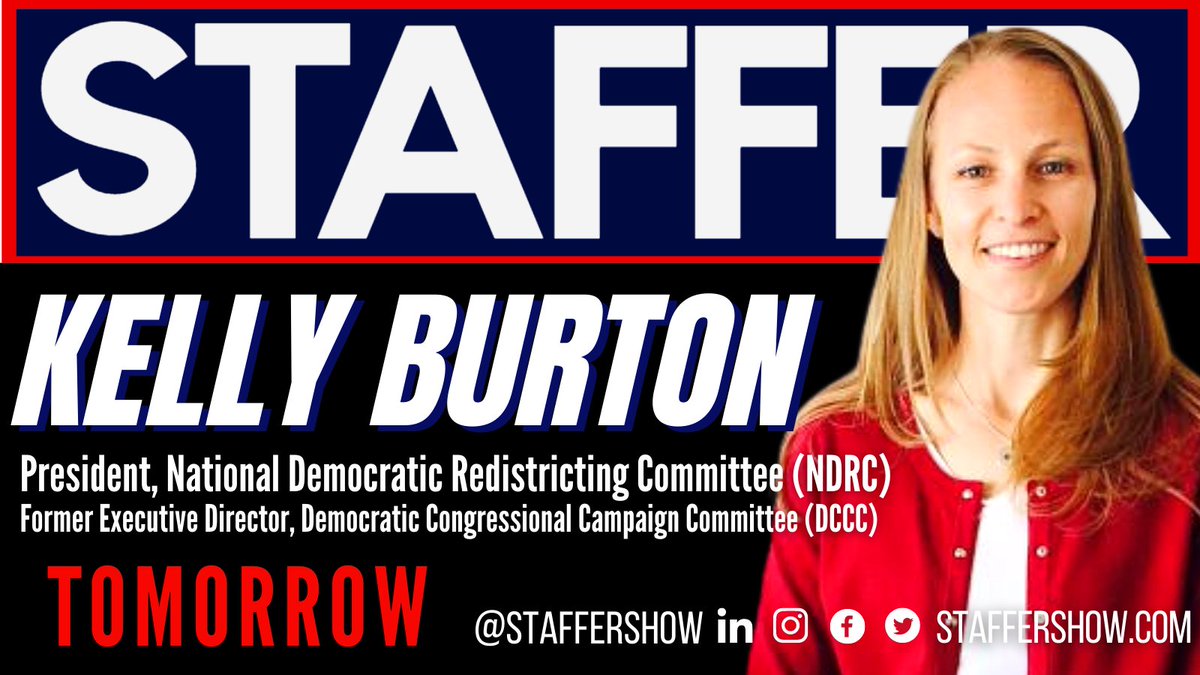 The ‘Staffer’ podcast features a discussion on redistricting

Kelly Burton, chair of the National Democratic Redistricting Committee (NDRC), is the featured guest on the fall premiere of the Global Strategy Group’s “Staffer” podcast, where she discusses the important role of public engagement – and data from census – in developing fair maps for electoral districts that adequately represent the needs of each community.

The redistricting process occurs every 10 years after census data is taken and used to redraw the lines for electoral districts. While each state has its own process, in Connecticut the General Assembly is charged with the responsibility of redrawing the lines of legislative and congressional districts.

The NDRC is a group formed to provide Democrats with a central source of overall strategy, but also personalized help for each state, Burton said.

She explained that the NDRC is committed to ensuring that all maps generated by redistricting are fair. “The map is fair if the voters are the ones who determine the outcome of the election,” Burton said.

She said the redistricting process must be transparent with public participation. Burton added that the most recent census data shows the country becoming more diverse, urban and suburban. It becomes less rural.

Therefore, redistricting must take into account population changes in a given district, Burton said.

The Connecticut Redistribution Committee has just completed a series of public hearings on the issue.

Meet at the Committee website for more information on the redistricting, including testimonials submitted by political leaders and citizens.

You can listen to the podcast in its entirety below: