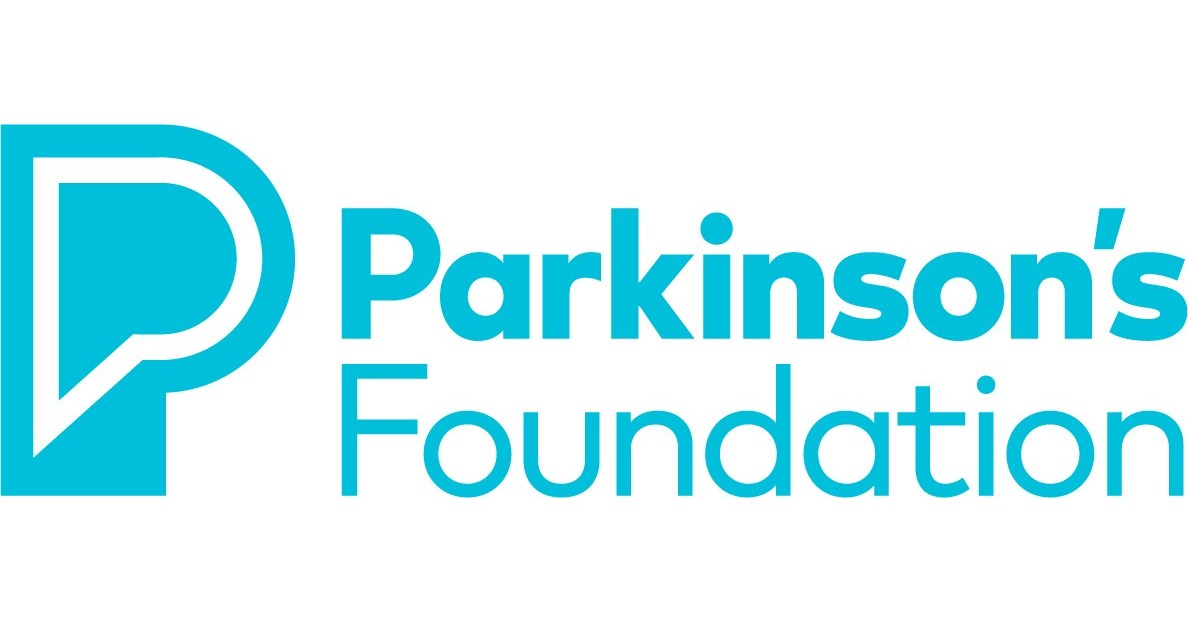 MIAMI and NEW YORK, September 15, 2022 /PRNewswire/ — The Parkinson’s Foundation to Present Six Scientific Posters Highlighting Research, Care and Education at the 2022 International Congress on Parkinson’s Disease and Movement Disorders® hosted by the International Parkinson and Movement Disorders Society . Rolling through September 18, the event brings together thousands of movement disorder specialists – including top neurologists and Parkinson’s disease (PD) researchers – to share insights that can move the field forward. Selected as a Poster Tour accolade, the Foundation’s PD GENEration Genetic Registry study will be featured multiple times, including a guest plenary presentation by the Principal Investigator, Roy AlcalayMD, MS.

“The recognition of PD GENEration at an international forum is a testament to the impact this study has already had in the field and represents our commitment to bringing improvements to Parkinson’s disease care and research,” said the Associate Vice President of Clinical Research. Anna Naito, PhD, from the Parkinson Foundation. “We are confident that PD GENEration’s contributions to the global research community will bring us closer to scientific breakthroughs. Through PD GENEration, we have developed international collaborations with experts from across the field, enabling us to accelerate the field of research and treatment globally.

Parkinson’s Foundation poster presentations will include:

With advances in the field of Parkinson’s disease toward precision medicine, the Foundation has established an expert panel for PD genetics under ClinGen – an FDA-recognized global resource that uses criteria at the scale to determine gene-disease relationships. The members of the PD Gene Curation Expert Panel (PD GCEP) bring together 58 experts from several countries representing geneticists, Parkinson’s clinicians, biochemists, genetic counselors and pharmaceutical companies. The PD GCEP aims to inform the FDA and pharmaceutical companies on the prioritization of key disease-related genes.

Closing the Gap: Increasing Access to Genetic Testing and Counseling for Hispanics through Parkinson’s Research

This poster describes the efforts of the PD GENEration Genetic Registry Study and the GEN-EP Latino Study to reach Hispanic populations in the United States, Porto Rico and the Dominican Republic. Preliminary results include a total of 22 Hispanic participants identified as carriers of a well-known pathogenic/probably pathogenic variant of PD, representing 14.5% of all individuals tested. Increasing the diversity of genetic data from diverse populations will help accelerate understanding of the causes and many symptoms associated with PD.

Despite accumulating evidence on the benefits of integrated palliative care (PC) approaches for people with neurological conditions and their families, there are few models on how to implement and spread this model of care. The core intervention is based on a successful team-based CP model developed at three Parkinson Foundation Centers of Excellence in the United States and validated in a multi-site randomized controlled trial. This poster describes the study design and early lessons of an implementation project to make integrated CP a new standard of care at all 33 Centers of Excellence in the United States.

To address the lack of comparative effectiveness research (CER) in PD and the need to begin building infrastructure to fill this gap, this pilot project aimed to create a replicable and sustainable model of patient engagement in PD. PD CER in academic research centers through Patient Advice Cards (PAB). This pilot project offers a patient engagement model in academic PD research centers that can facilitate the involvement of people with PD from the community at different stages of the research process, such as when setting priorities. research, protocol design and considerations.

Screening and Treatment for Depression in Parkinson’s Disease in Movement Disorders Centers: A Quality Improvement Initiative

About the Parkinson Foundation

Affecting approximately one million Americans and 10 million worldwide, Parkinson’s disease is the second most common neurodegenerative disease after Alzheimer’s disease and the 14th leading cause of death in the United States. It is associated with progressive loss of motor control (eg, tremors or tremors at rest and lack of facial expression), as well as non-motor symptoms (eg, depression and anxiety). Parkinson’s disease is incurable and 60,000 new cases are diagnosed each year in the United States alone.