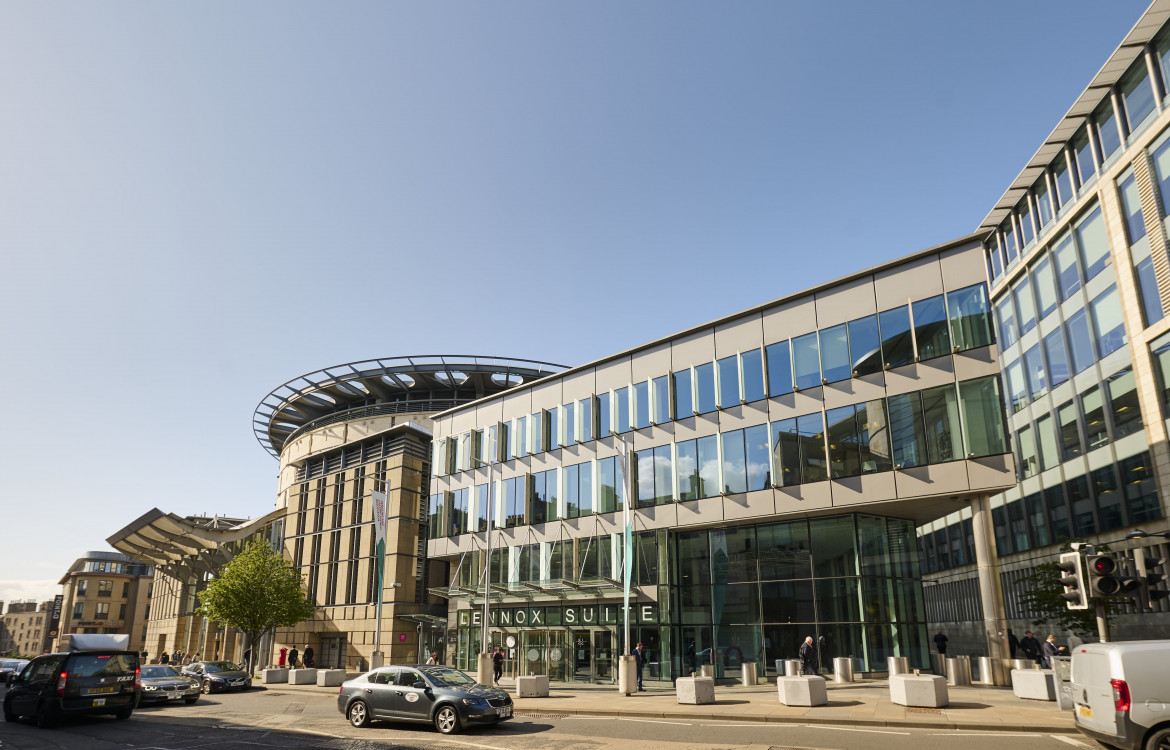 Cleft 2022 opened its doors yesterday, July 11, and will take place at the EICC until July 15.

The opening ceremony saw a welcome from Lezley Marion Cameron, Vice President of Edinburgh and an address from Felicity Vidya Mehendale, President of Cleft 2022.

The diverse congress program will include active involvement of patients and parents in the Scientific Sessions – which are tasked with agreeing actions to drive global improvements in cleft care over the next four years.

The Cleft 2022 Organizing Committee is also giving professionals around the world and the public the opportunity to influence positive change by engaging in a social media campaign, from which the committee will produce and announce three statements consensus following the congress.

Commenting on the congress, Mehendale said, “Cleft 2022 aims to positively disrupt cleft and craniofacial care, which we believe will make meaningful differences for global health and inclusiveness.”