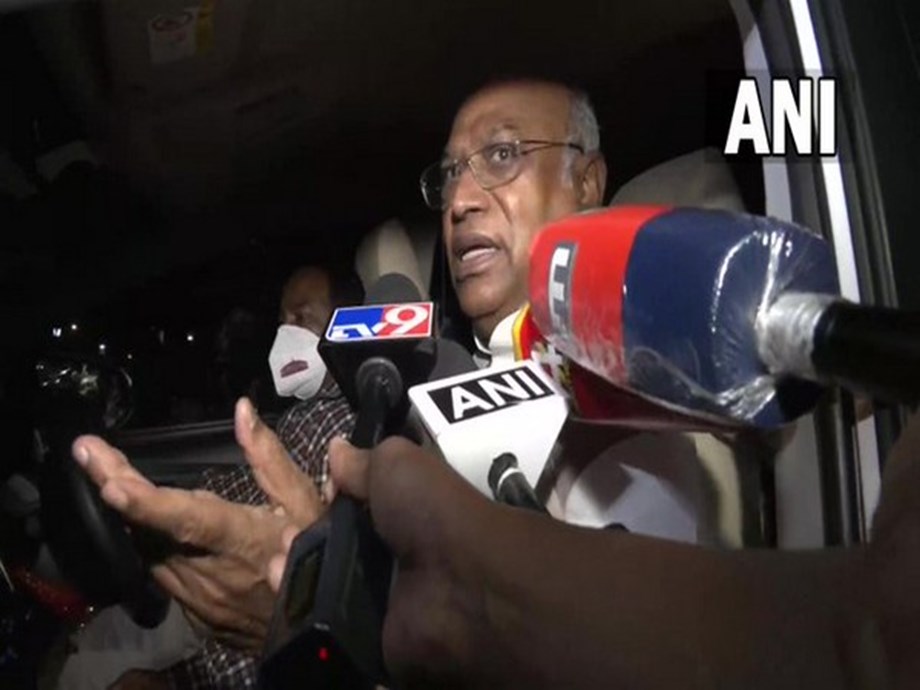 The CWC asked Sonia Gandhi to lead Congress from the front

“The Acting President of Congress, Sonia Gandhi, will lead us and take the future steps. We all have confidence in her leadership,” Mallikarjun Kharge said. After the conclusion of the CWC meeting, Indian National Congress Secretary General KC Venugopal said: “The party accepts that due to the shortcomings of our strategy, we cannot effectively expose the mismanagement of state governments. of the BJP in four states and overcome anti-incumbency in Punjab state soon after effecting a leadership change.”

“The CWC unanimously reaffirms its faith in the leadership of Sonia Gandhi and calls on the President of Congress to take the lead, address organizational weaknesses, make necessary and comprehensive organizational changes to meet political challenges,” he added. Venugopal further added that the Congress party represents “the hopes of millions of Indians against the political authoritarianism that prevails in the country today and the party is fully aware of its immense responsibility.”

The CWC meeting comes against the backdrop of its poor performance in the just-concluded assembly elections in Uttar Pradesh, Uttarakhand, Punjab, Goa and Manipur. (ANI)

dcc: In a first, the Ernakulam Dist Congress Committee opens a library to the public | Kochi News