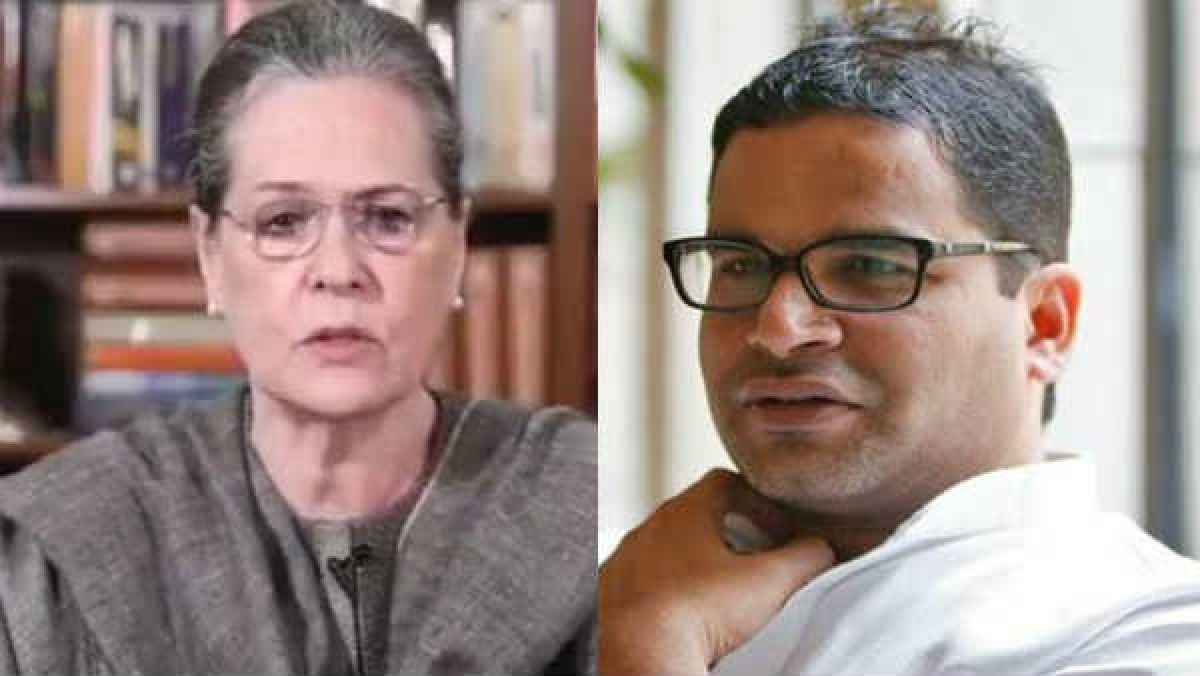 New Delhi, April 21: A special committee of congressional leaders will report on suggestions made by polling strategist Prashant Kishor.

The committee appointed by party chair Sonia Gandhi also met with the chief ministers of Rajasthan and Chhattisgarh and discussed the organization’s strategy for the upcoming assembly and general elections.

During the meeting, Chief Minister of Rajasthan (CM), Ashok Gehlot and CM of Chhattisgarh Bhupesh Bagel also discussed their ballot plans for their respective states. Kishor was asked for additional suggestions that would be implemented in these states.

Chief Congress spokesman Randeep Surjewala told reporters that the committee had held deliberations over the past three days. A report will be submitted within the next three days, he said.

“The role of the committee is not to suggest whether any particular person should be included in the Congress party or not, but to suggest measures to strengthen the contested election organization and prepare it for the 2024 general election. and other state assembly elections,” he said. said when asked if Kishor had joined the party.

He said Kishor’s suggestions have been considered and the committee is deliberating on the same.

For the latest news and instant updates