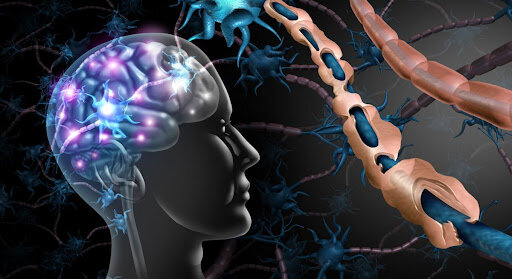 The Iranian MS Society will host the International MS Congress with the cooperation of the MS Research Center of Tehran University of Medical Sciences, faculty members from medical universities and neurologists from across the country.

The scientific event will be held in order to advance research and effective treatments for MS and promote the scientific level of the Iranian medical community.

In Iran, 87 per 100,000 people are diagnosed with MS.MS is one of the most common diseases of the central nervous system, that is, of the brain and spinal cord. Multiple sclerosis is an inflammatory demyelinating disease caused by damage to myelin, a fatty substance that insulates the nerves.

According to the National Multiple Sclerosis Society, more than 2.8 million people suffer from neurological diseases, which are found more in women than in men.

In Iran, 87 per 100,000 people are diagnosed with the disease, which is one of the countries with the highest prevalence rate, he added.

However, in recent decades, the prevalence of MS in Iran has increased more than ever, especially in urban areas, he lamented, adding, so that the timely diagnosis and control of the disease in young people are getting more attention than ever.

On average, around 5,000 people develop MS in the country each year, according to Shadnoush.

2 years after the dissolution, the Odisha Congress Committee restructured