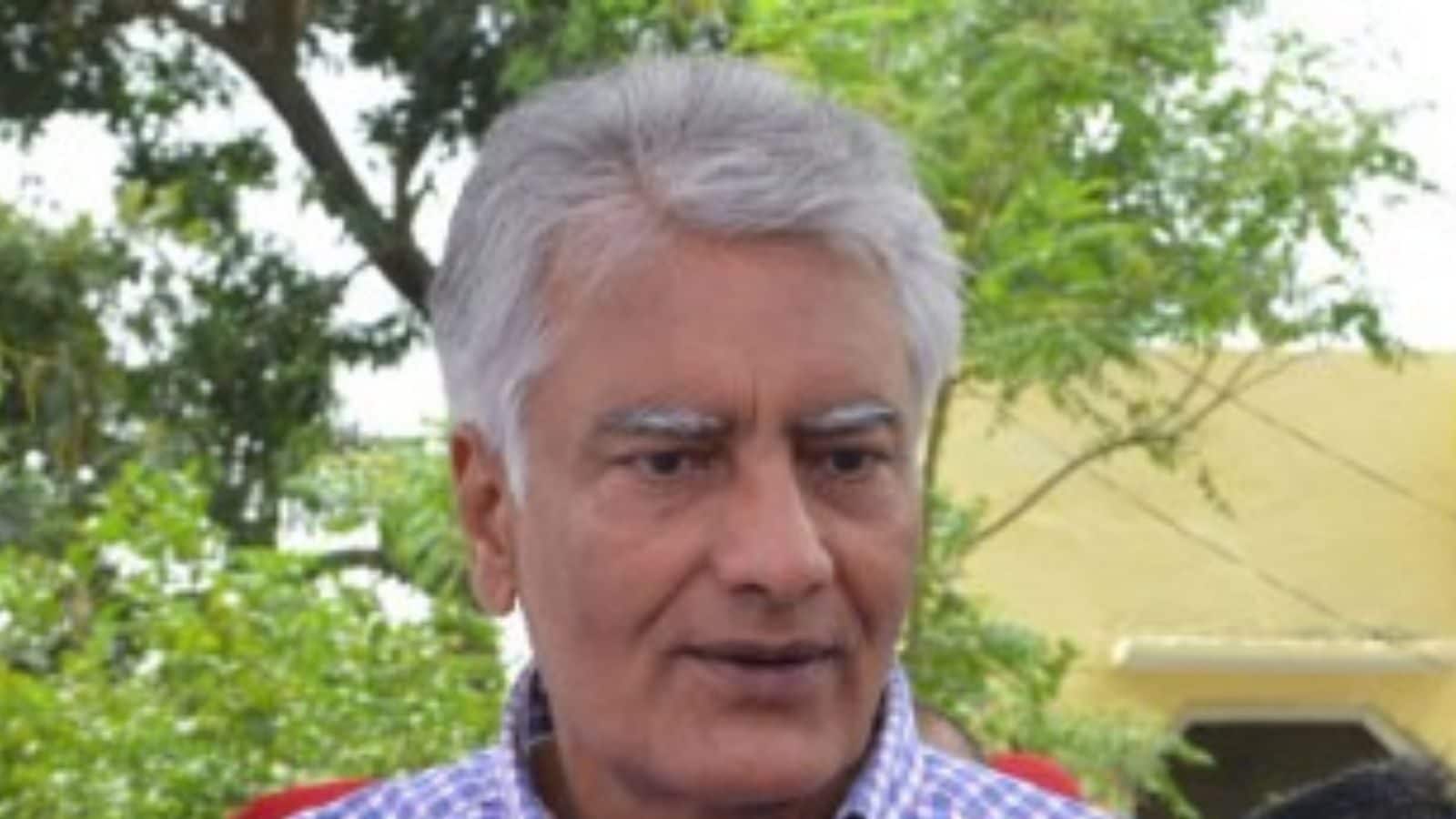 party leader Rahul Gandhi in Ludhiana in the politically important Malwa region of the state. This would be Gandhi’s second visit to Punjab after assembly elections were announced.

Punjab CM Charanjit Singh Channi had made the CM face announcement after speaking at a rally in Ropar on Thursday. “We assured that all party leaders would accept the will of the workers and the voters. We expect Rahul ji to make the announcement at Ludhiana on Sunday,” Channi said after being asked about CM’s face announcement.

We learn that Channi is becoming the favorite for the CM face. Meanwhile, Congress leader Priyanka Gandhi Vadra is also expected to make her first visit to Punjab in the second week of this month.

During his recent visit, Rahul Gandhi announced that the party would seek answers from voters and workers to focus on candidate CM. Following this, pre-recorded messages via the Interactive Voice Response System (IVRS) were sent to mobile numbers of voters across the state. In addition, feedback was collected from party candidates, AICC coordinators and investigative teams spread across the 117 Assembly segments over the following week.

The party has already obtained more than 52,000 responses from voters through the IVRS system. Comments are also sought from workers and party leaders. Through the message, voters had three options – Charanjit Singh Channi, Navjot Singh Sidhu or no CM face.

Recently, former PPCC leader Sunil Jakhar also claimed he was the first choice of MPs after former Chief Minister Captain Amarinder Singh was asked to resign. Party insiders said Channi was the favorite for the job and in all likelihood his name would only be declared by Gandhi.

Prime Minister Narendra Modi will address a rally in Goa virtually on Sunday, the BJP has announced. Modi will simultaneously address party workers and others in 20 North Goa District Assembly constituencies via video link at 4:30 p.m., a BJP statement said here. The Election Commission has currently banned large physical gatherings due to the coronavirus pandemic, but allowed smaller public meetings. The rally will be broadcast on LED screens in each of the 20 constituencies. At each location, around 500 people in addition to BJP leaders will be part of the rally, according to the statement.

Goa Chief Minister Pramod Sawant, Party Elections Officer Devendra Fadnavis, Goa Office Officer CT Ravi and State BJP Leader Sadanand Shet Tanawde will attend the location in Sawant constituency at Sankhalim. The arrangements have been made keeping in mind the Electoral Commission guidelines and COVID-19 standards, the statement said. Assembly elections will be held in the coastal state on February 14.

Read all the latest news, breaking news and updates on coronavirus here.

Pence: Trump is ‘wrong’ to say 2020 election could be canceled | Political news