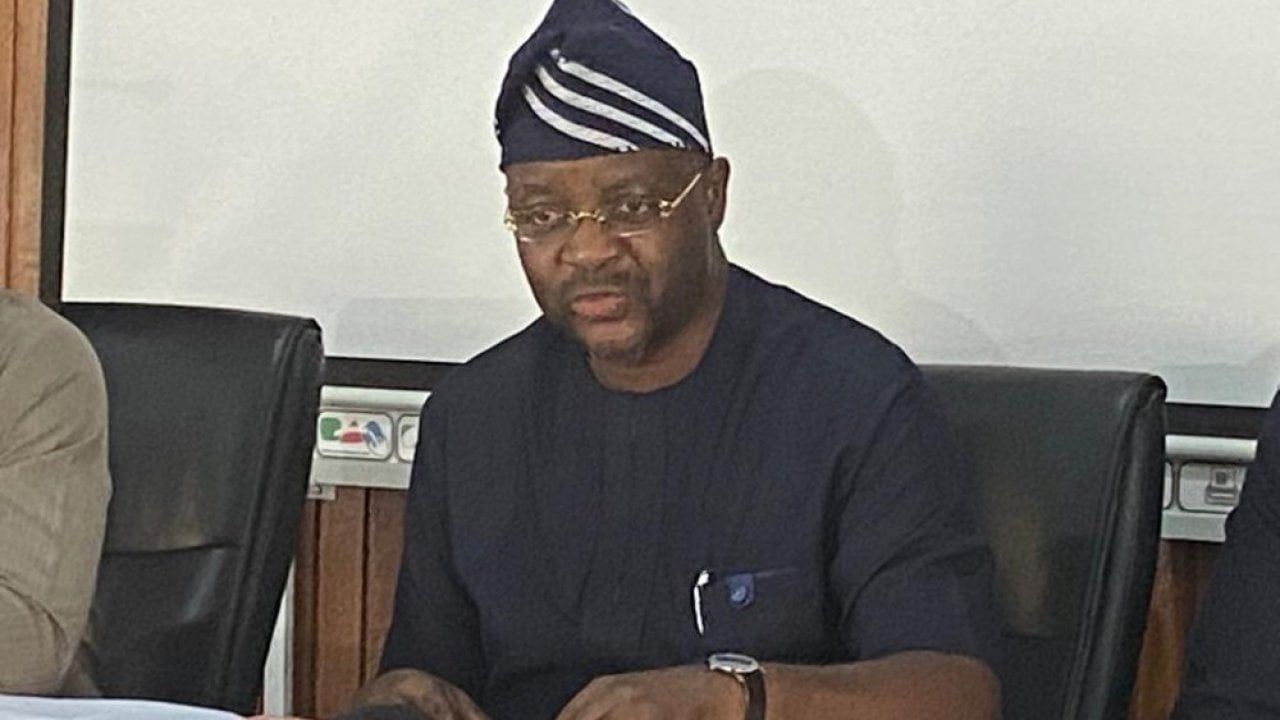 The Minister of Youth and Sports, Mr. Sunday Dare, opposed the composition of a committee set up to organize the All Progressives Congress (APC) in Oyo State.

DAILY POST reports that Dare is from Ogbomoso in Oyo State.

Our correspondent learned on Wednesday that the APC’s Advisory Council of Elders headed by a former state governor, Otunba Christopher Adebayo Alao-Akala, had approved a 9-person committee to oversee zoning and planning for the congress of the state. ‘State.

The committee is expected to hold its inaugural meeting Thursday in Ibadan.

Dare, however, kicked the composition of the committee.

Dare expressed his displeasure with the conduct of some leaders of the Oyo APC party, which he said is hostile to party unity.

The minister, in his response, explained that critical stakeholders were not informed when committee members were selected.

Dare said, “The key stakeholders of Oyo APC have not been informed or trained in the selection of members of this zoning committee. It’s wrong. Consultations were infrequent, selective, deeply biased and authoritarian.

“At this point, all critical stakeholders should be made aware of any action taken towards the state congress. This is the only way to promote peace.

“Oyo APC’s chances in the 2023 elections will depend heavily on unity and team spirit. We need to have a full team and avoid personal interests at this point.

“The main goal of every actor in this party should be victory in 2023. We must not leave room for dividers at this stage if we are indeed to see Oyo APC come out victorious at the polls.”