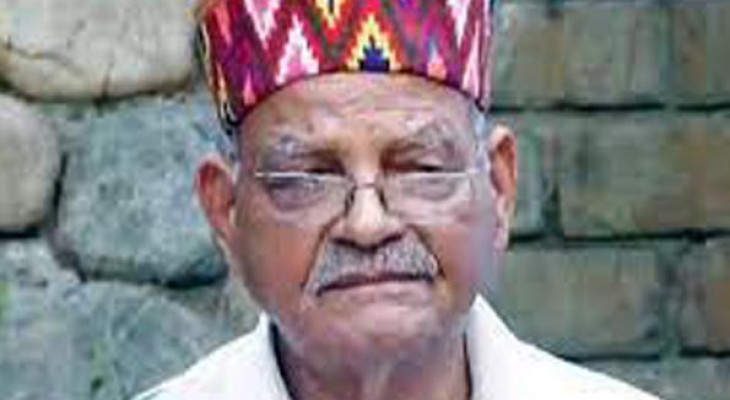 The politics of depoliticization