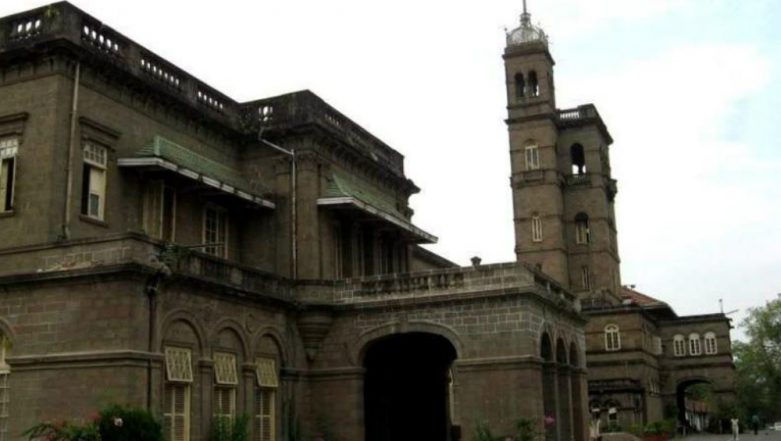 Pune, August 24: Savitribai Phule University (SPPU) in Pune has the distinction of organizing the first PEN International Congress in India. The event will be organized by the University from September 25 to 29. PEN is a forum of authors, editors and writers, who come together to deliberate and discuss the future of language and literature.

According to the report, internationally renowned linguist Ganesh Devi will be the host. Other prominent writers, linguists and language experts will also be part of the Congress report.

The university also plans to create a language ecosystem, and linguists will also plant trees near the university’s international center.

PEN International is a worldwide association of writers. It was founded in London in 1921. Its declared mission is to promote intellectual cooperation among writers around the world.

The university also sent a five-year plan for review. The state government will take an appeal on whether to approve the plan.

The report says a five-year plan starting from 2019 to 2024 has been sent to the state government for approval.

NS Umraani, pro-vice-chancellor of the SPPU, was quoted as saying by the newspaper that the draft plan was prepared keeping in mind the criteria, expansion, inclusiveness, skills development and job creation. The pro-vice-chancellor added that the views of people and experts from a variety of backgrounds were also taken into consideration when drafting the plan.

(The above story first appeared on LatestLY on August 24, 2018 at 11:51 p.m. IST. For more information and updates on Politics, World, Sports, Entertainment, and Lifestyle , connect to our website Latestly.com).

Bird festival debuts in Vancouver as international convention takes off

Delegates arrive in Mombasa for the Skal International Congress