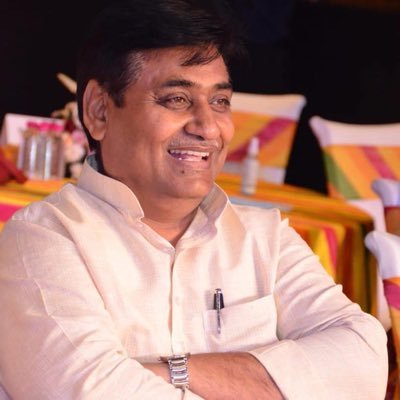 In accordance with the resolutions passed during the ‘Nav Sankalp Shivir’ of the Congress party, Rajasthan Pradesh Congress Committee (PCC) has decided to appoint workers under the age of 50 to half of the posts in district cadres.

CCP Chairman Govind Singh Dotasara has instructed the party’s district chairmen in this regard.

They were told that 50% of the positions in the proposed district executive will be awarded to congressional workers under the age of 50.