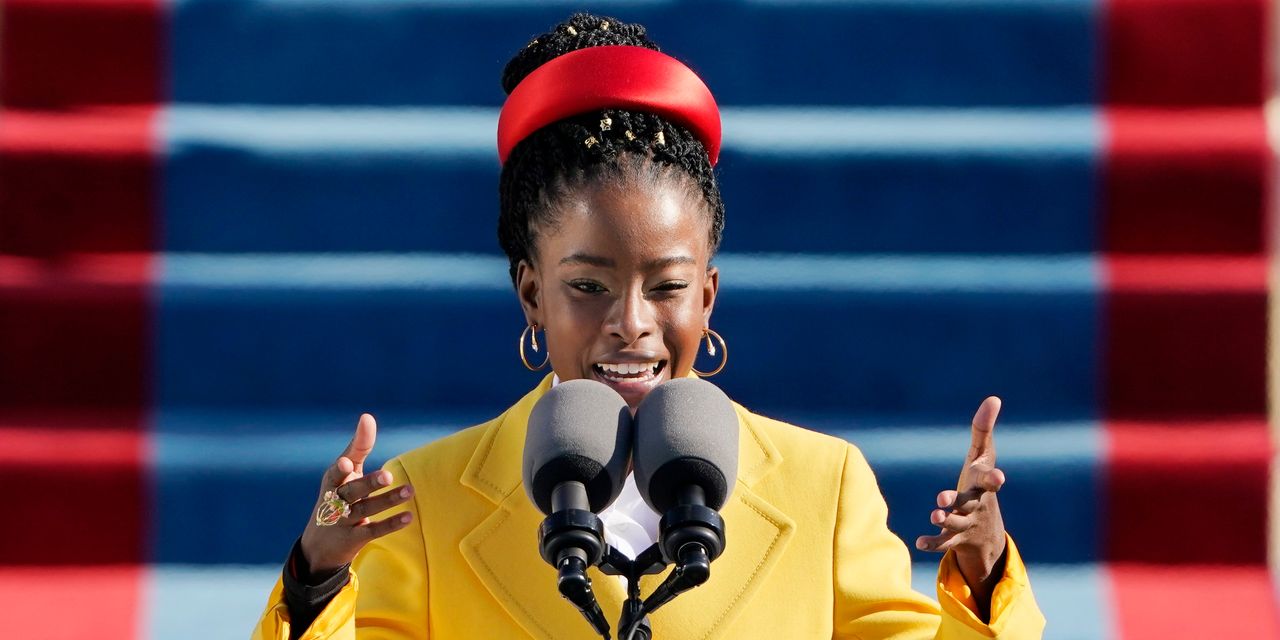 Politics is already leading us into the metaverse

If the tech-savvy people are right, soon we’ll all be living in the Metaverse. But since the dictionary defines this mystical place as “a highly immersive virtual world where people gather to socialize, play, and work,” you might wonder if we don’t already live there.

For years, real-world political and cultural leaders have created a virtual, imaginary world, an artificially constructed reality of fable and allegory in which performative posture is the modus operandi. The idea is that by operating in this world they signal their own virtue, relevance and even meaning.

The public policy class seems to have decided that an artificial reality is preferable to reality. Take the pandemic. The coronavirus essentially seems to have defied almost all political measures aimed at mitigating it. So, instead, our leaders have chosen ersatz rules that signal whether you’re part of their reality: mask-wearing, social distancing, vaccination mandates. There is little evidence to support claims of effectiveness of any of these measures, but they will serve well as emblems of belonging to your own universe.

Politics appears more broadly as an exercise in amateur theater, striking attitudes to impress your audience. Democrats in Congress have been doing this for months, pretending to themselves and the rest of us that their measures are both necessary and likely to succeed, when neither is. . The process culminated last week with the spectacle of Majority Leader Chuck Schumer forcing Democratic senators to vote on measures they all knew were doomed to fail.

The illusory progressive world is an alternate reality in which they, the heroes, strike down the hordes of ignorant and malevolent villains. Joe Biden’s dark fairy tale of the country’s return to Jim Crow is not just a blatant political lie. It’s part of the painstakingly constructed fable the Democrats have established as the political unreality they insist we live in: a country in imminent peril from a sudden revival of an ancient hatred – the same with the Justice Department’s alarms about the existential threat posed to the white supremacist republic.

To mock this is not to deny that there are real threats. But responsible leaders would tackle these threats while maintaining a sense of perspective. Instead, they do the opposite, and the nightmarish landscape they have built serves their political ends by inducing a sort of paranoia, a permanently heightened sense of national urgency.

Amanda Gorman, the young woman who declaimed a few stanzas of undergraduate verse at Mr Biden’s inauguration a year ago and was instantly declared the new Sappho,

wrote in The New York Times last week that she was terrified of being murdered. Because, you know, angry white supremacists are eager to weed out overrated poets.

Republicans also create their own fantasy world. The January 6 operation was primarily a performative exercise in virtual unreality – “LARPing” (live role-playing), as some have called it. While many were simply fooled, others, with their suits and Gadsden flags self-photographed in real time on their smartphones, surely knew that no amount of shouting ‘Hang Mike Pence’ was going to make an iota of difference. to the result that day. It was a theatrical insurrection, not a real one.

In many ways, Donald Trump’s political career has been built around a clever manipulation of this rich vein of imagination. Mr. Trump, who has triumphed in the fake world of reality television, has always been at his best as an impresario of grudge – personal and cultural – rather than a leader with a plausible plan to restore the American greatness.

Members of Congress seem to see themselves primarily as auditioning for cable news anchor positions, where they can craft their fantasies much more lucratively. Where do you see Alexandria Ocasio-Cortez five years from now — rising through the ranks to committee chair or peddling contrived realities for MSNBC audiences at 20 or 30 times her congressional salary?

Where does all this come from? When did we leave worldly reality and enter this political and cultural metaverse?

Technology, I think, played an important role. Not just the ubiquity of video games and online identities, but also social media, the ultimate reality-distorting platforms.

The same temptation to create and confine ourselves to a world of our own making is a powerful force in politics. Governing is difficult. Building majorities of ideas, implementing policies in a complex environment, is prohibitive. Why not just create our own reality and sell it to our believers?

The ironic reality – I use the word with caution – is that the real America is a much better country than fabulists of all kinds tell us or want it to be. Real Americans are not perfect. But neither are they the diabolical fantasy figures that exist in the minds of politicians, journalists and artists.

It is these so-called leaders, experts and authorities who must create the Manichean world that they feel entitled to remake. Maybe they could all go live in the Metaverse and leave that world to the rest of us.