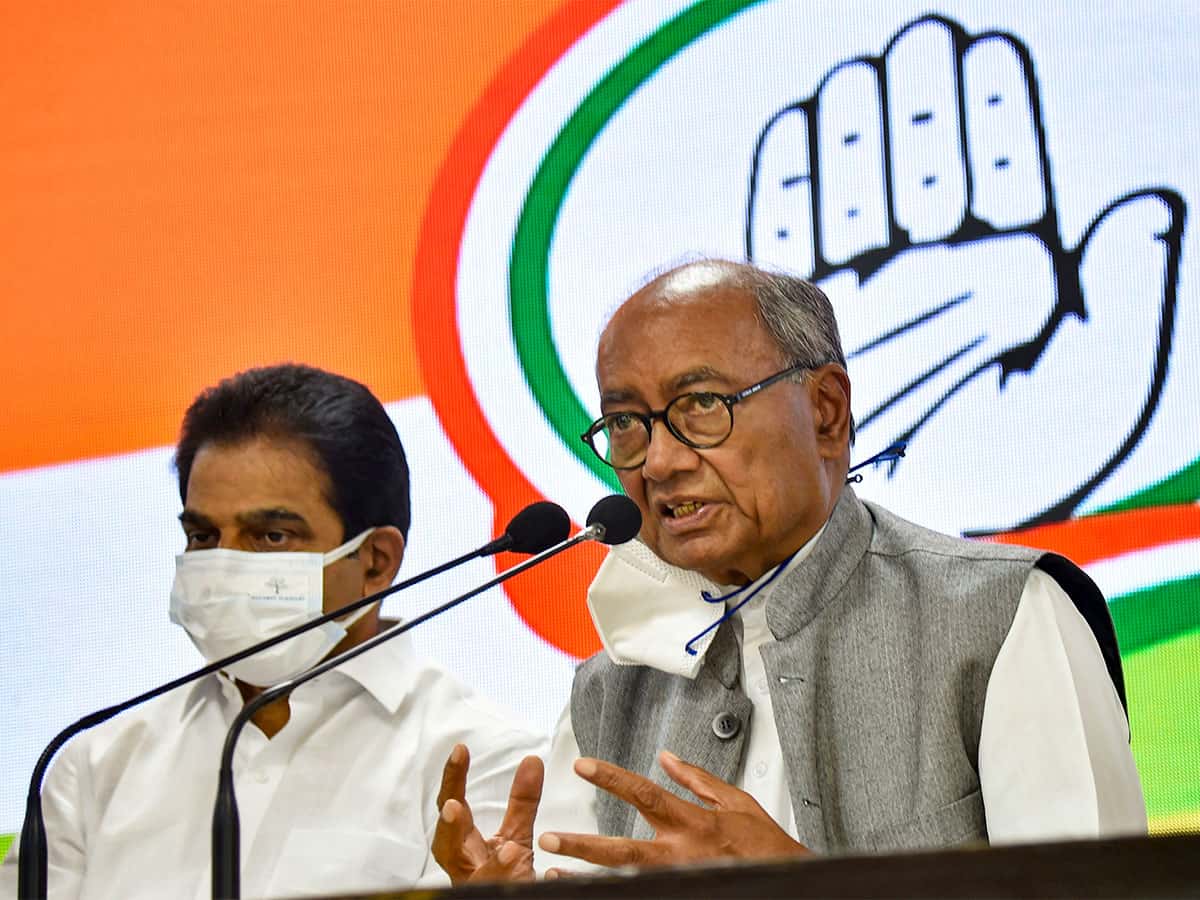 Politics heated up due to Khargone violence

Bhopal: Amid tensions following clashes during the Ram Navami procession in Khargone district of Madhya Pradesh, state politics has heated up with the filing of an FIR against Congress leader Digvijaya Singh .

Rajya Sabha MP Digvijaya Singh, who has held the district administration and police accountable for communal violence, posted a photo showing a group of people hoisting a saffron flag over a mosque. However, the photo turned out to be a fake and Singh’s post from his Twitter account was subsequently deleted.

Going further, the state home minister said action would be taken against Digvijaya Singh. Subsequently, an FIR was filed against Singh at a police station in Bhopal on Tuesday evening.

The Congress leader also shared this video with the Bhopal Police Commissioner, a party spokesperson said.

Meanwhile, police and district administration actions against rioters have continued in Khargone and around 100 people have been arrested so far. More than 50 buildings were also demolished until Tuesday evening.

However, the various opposition parties protested against the state government’s bulldozing action, arguing that any action without proper investigation would be an injustice.

The state home secretary, however, justified the government’s action by saying those who can be seen on camera throwing rocks are being punished. And the buildings that were demolished were illegal.