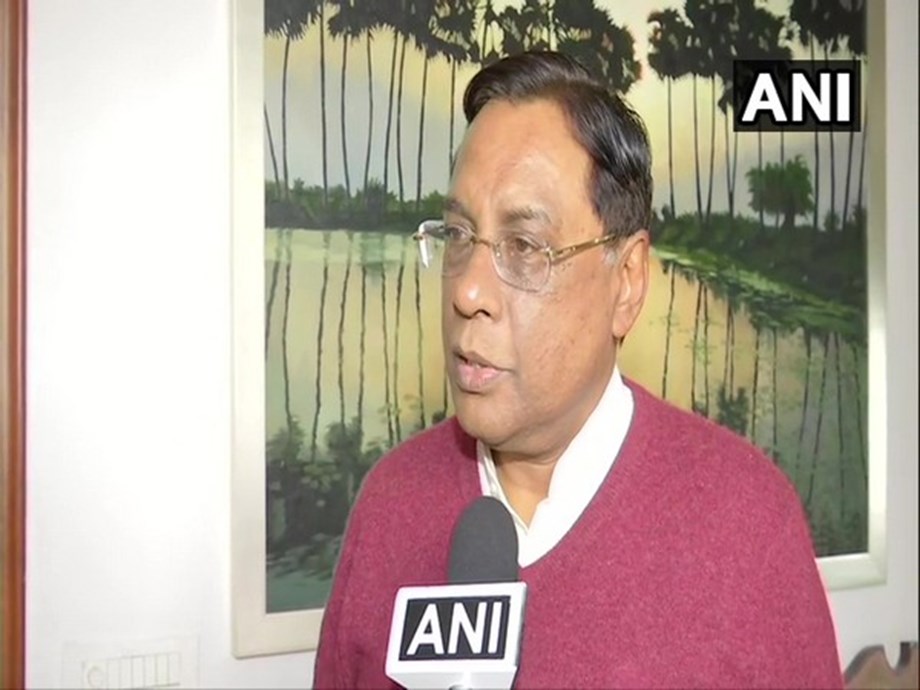 “Dear Mamata Banerjee ji, Please accept my resignation from All India Trinamool Congress (AITC). keep in touch. Wish you all the best,” Varma said in a Twitter post. Varma who was a Rajya Sabha MP from Janata Dal (United) joined TMC in November 2021. He had also been the National General Secretary of Janata Dal (United). Prior to joining politics, Varma served as an Indian Foreign Service Officer.

Verma’s resignation sparked speculation that he could join his former JD(U) party. The development comes two days after the JD(U) led by Nitish Kumar severed ties with the Bharatiya Janata Party (BJP) and joined forces with Rashtriya Janata Dal (RJD) to form the Mahagathbandhan government in Bihar. Nitish Kumar was sworn in as chief minister for a record eighth time on Wednesday after stepping down from his post a day earlier and quitting the BJP-led National Democratic Alliance (NDA). RJD leader Tejashwi Yadav was sworn in as Deputy Chief Minister.

Mahagathbandhan government led by Nitish Kumar in Bihar will go for a ground test on August 24 to prove its majority in the state assembly. The decision to hold the ground test on August 24 and make an appropriate recommendation for the convening of the state assembly was taken at a cabinet meeting attended by Kumar and Yadav on Wednesday. Sources said the cabinet expansion is expected to take place on August 16 and that RJD will have more ministers than the Janata Dal-United.

Mahagathbandhan or Grand Alliance has the support of 164 members in the assembly. Nitish Kumar on Tuesday severed his alliance with the BJP for the second time in eight years before joining the RJD and other Mahagathbandhan parties including the Congress and left-wing parties. The Grand Alliance also enjoys the support of Hindustan Awam Morcha (HAM), which has four deputies in the Assembly. The BJP has accused Nitish Kumar of “disrespecting” the mandate given by the people of Bihar. The BJP and the JD-U had battled Assembly polls together in 2020. Nitish Kumar was appointed Chief Minister although the BJP won more seats.

Sources said Congress would likely have 2-3 representatives in the cabinet and HAM could get a spot. (ANI)