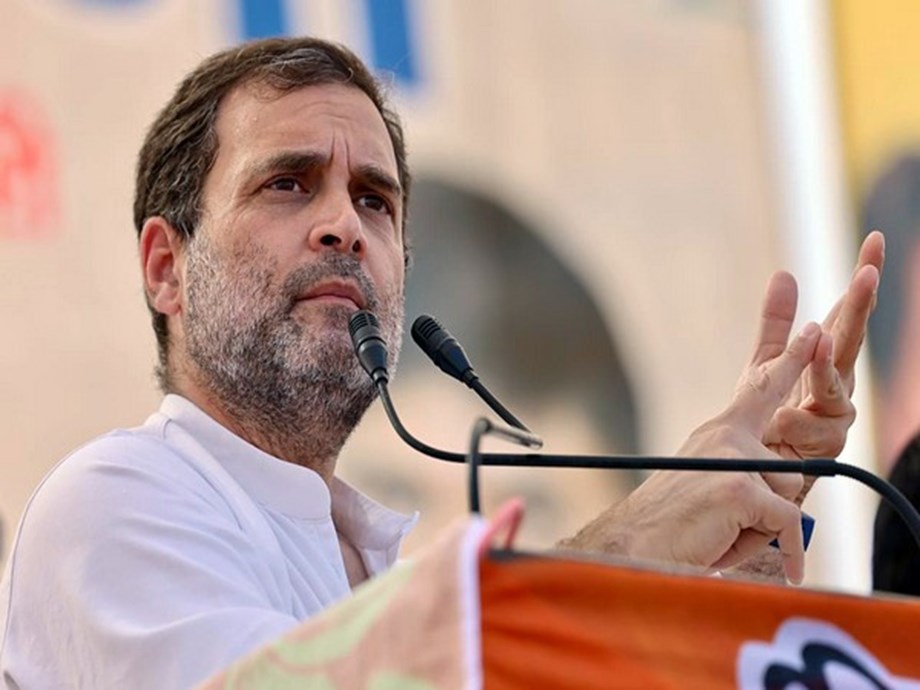 Only Congress governs for the welfare of poor middle-class families: Rahul

Congress leader Rahul Gandhi stepped up his attack on the government on Sunday over the rise in the price of domestic LPG cylinders and said only his party governs for the welfare of poor and middle-class families. LPG cooking gas prices were increased by 50 rupees per bottle on Saturday, the second rate increase in just over six weeks after international energy tariffs firmed.

Unsubsidized LPG now costs Rs 999.50 per 14.2kg cylinder in the nation’s capital, up from Rs 949.50 previously, according to a price notification from state-owned fuel retailers. In a tweet, Gandhi compared the price of a domestic LPG cylinder of around Rs 410 with a subsidy of Rs 827 in 2014 under a Congress-led government to that of over Rs 999 with ”zero subsidy” in 2022 under the BJP-directed centre. “2 cylinders then for the price of 1 now!” said the former congress leader. ”Congress alone governs for the welfare of poor and middle class Indian families. This is the heart of our economic policy,” he said. After Saturday’s rise, Gandhi said millions of Indian households were fighting an uphill battle against “extreme inflation”, unemployment and “poor governance”.