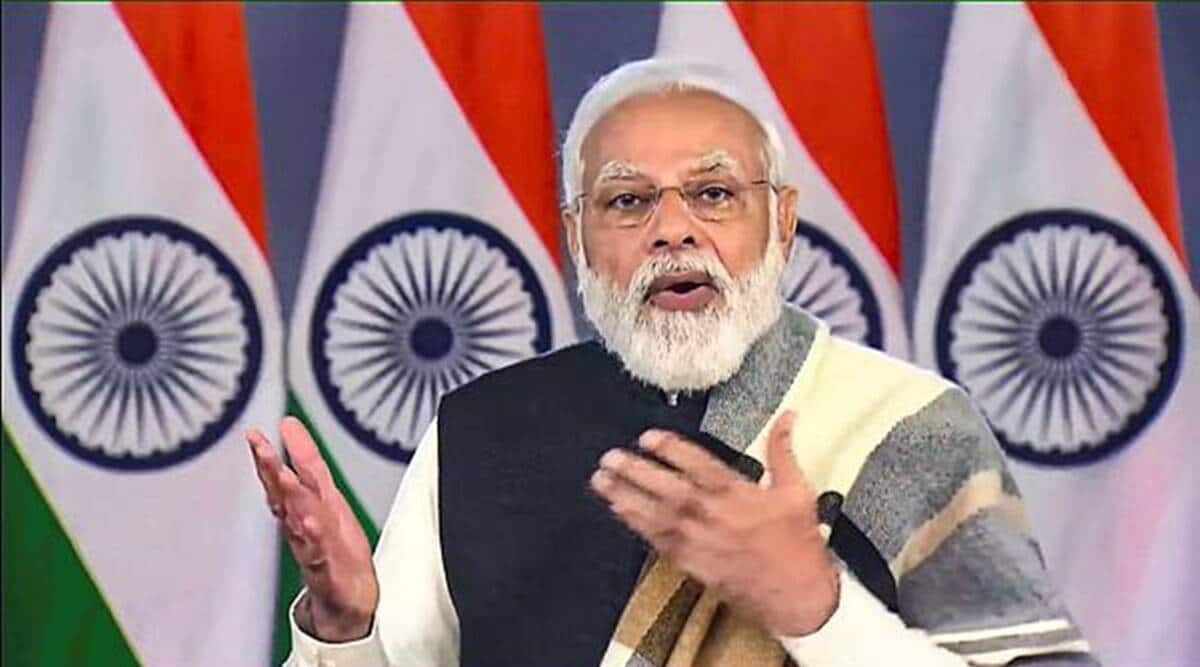 Modi to address 21 UP seats; the politics of polarization is not acceptable, says Rajnath;

The Congress party on Sunday released its fourth list of 61 candidates for the upcoming UP Assembly polls, 24 of whom are women, mostly newcomers.

In Rae Bareli’s seat in Harchandpur from where his incumbent MP Rakesh Singh had defected to the BJP.

On his first trip to Goa to campaign for his party, Union Home Minister Amit Shah said on Sunday that voters in Goa would have to choose between a “Golden Goa” and a “Gandhi parivar ka Goa”.

During his three public addresses in Ponda, Sanvordem and Vasco, the themes were recurrent. Shah trained guns on Congress’ ‘parivar first’ approach, said parties like Trinamool Congress (TMC) or Aam Aadmi Party (AAP) had no plan for Goa’s development and, at each address, paid tribute to the late Minister of Defense and former Chief Minister of Goa, Manohar Parrikar.

Must-read stories about the 2022 election: