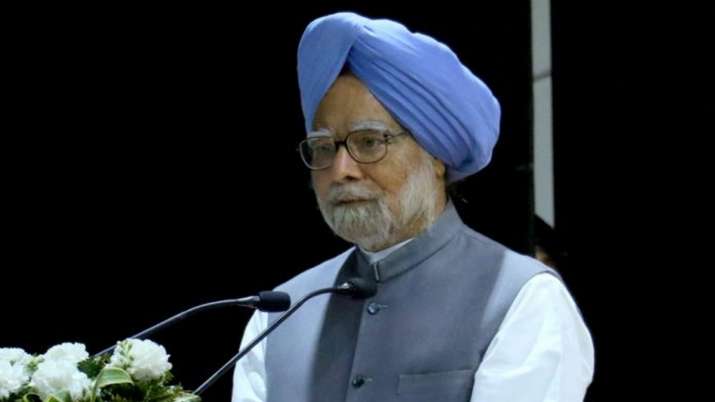 The meeting is expected to discuss the position of Congress on various issues regarding the Jammu and Kashmir issue.

The meeting is gaining in importance because it takes place before a multi-party meeting of political parties in the territory of the Union convened by Prime Minister Narendra Modi on June 24.

The meeting is part of the Centre’s initiatives to strengthen political processes, including the holding of elections to the Assembly, in Jammu and Kashmir.

Invitations were sent on Saturday to 14 political leaders in Jammu and Kashmir, including four former chief ministers, to participate in a high-level meeting.

This will be the Prime Minister’s first interaction with all political parties in Jammu and Kashmir since August 5, 2019, when the Center abrogated the state’s special status and divided it into Union Territories. The former state has been under the supervision of the Center since November 2018.