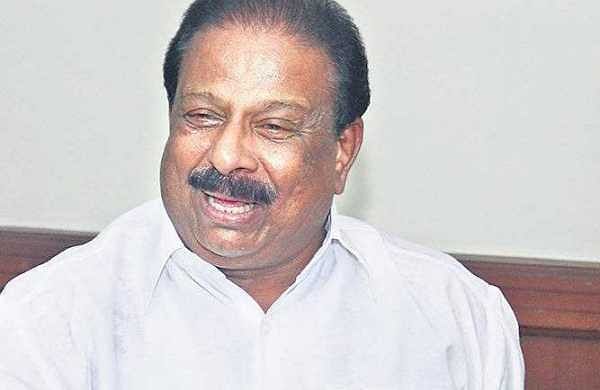 THIRUVANANTHAPURAM :: Member of Parliament for Kannur in Kerala, K Sudhakaran was appointed chairman of the Kerala Pradesh Congress Committee (KPCC) on Tuesday.

During this time, K Suresh, PT Thomas and T Siddique have been appointed active chairmen of the KPCC. K Sudhakaran, on accepting the post, said: “I received the information of my appointment from Rahul Gandhi (head of Congress). I am very happy to accept the position ”.

Speaking of the Congress’ stature at the organizational level, the new KPCC chairman said, “He (Rahul Gandhi) has given me the responsibility of strengthening the party, and I’m sure I can do it. For this, I will try to maintain a cordial relationship with all the leaders to strengthen the party. I hope Congress will be strong within six months. Our people here are ambitious and expect the same. “