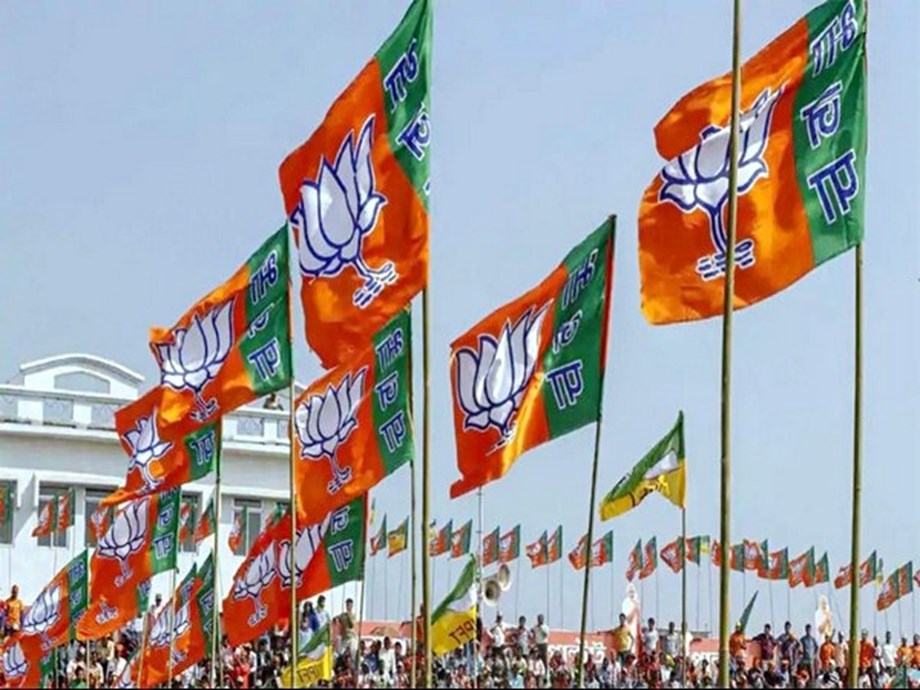 According to the sources, senior leaders present at the meeting Ghulam Nabi Azad, KC Venugopal and Ambika Soni urged them to opt for a collective leadership for the upcoming elections in Jammu and Kashmir. All India Congress Committee (AICC) Secretary General KC Venugopal, speaking exclusively to ANI, said, “The agenda is very clear.

Sources told ANI that at the meeting they plan to stay united and go together in the upcoming elections. They were also asked to reduce differences and respect the decision of the high command, because the final decision will be made by the senior leaders. Congress leaders Ghulam Nabi Azad, Ambika Soni, KC Venugopal, Ghulam Ahmed Mir, Peerzada Mohmad Shayad, Tariq Hameed, Raman Bhalla and others were present at the meeting.

This was the second round of Jammu and Kashmir Congress leaders held in the Congress war room. According to the sources, KC Venugopal met one-on-one with all the leaders and took their suggestions and the final decision will be taken by the high command. (ANI)