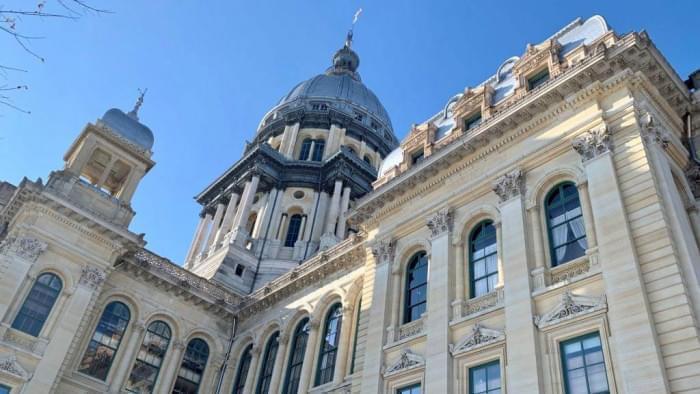 We are at the start of what should be an interesting year for Illinois politics, with costly and harsh political fights in the primary and general elections. And these primaries are going to take place on a different timeline than we’re used to here in Illinois. Rather than being in March or February, it was postponed to June. This was in part to give Springfield Democrats more time to draw new legislative constituency boundaries for the state House and Senate, as well as for Illinois representatives in Congress. In addition, there are high-end races for the Governor and the United States Senate.

To discuss all of this, The 21st was joined by two political reporters.

Over the weekend, Representative Mary Miller, who has the endorsement of former President Donald Trump, announced that she will face fellow GOP Representative Rodney Davis in Illinois’ newly redesigned 15th Congressional District.https://t.co/5x6ixiYISb

Prepared for the Web by Owen Henderson

Help shape our coverage on the 21st by joining our text group and answering weekly questions. To register, send “TALK” by SMS to 217-803-0730 or register with your phone number below: