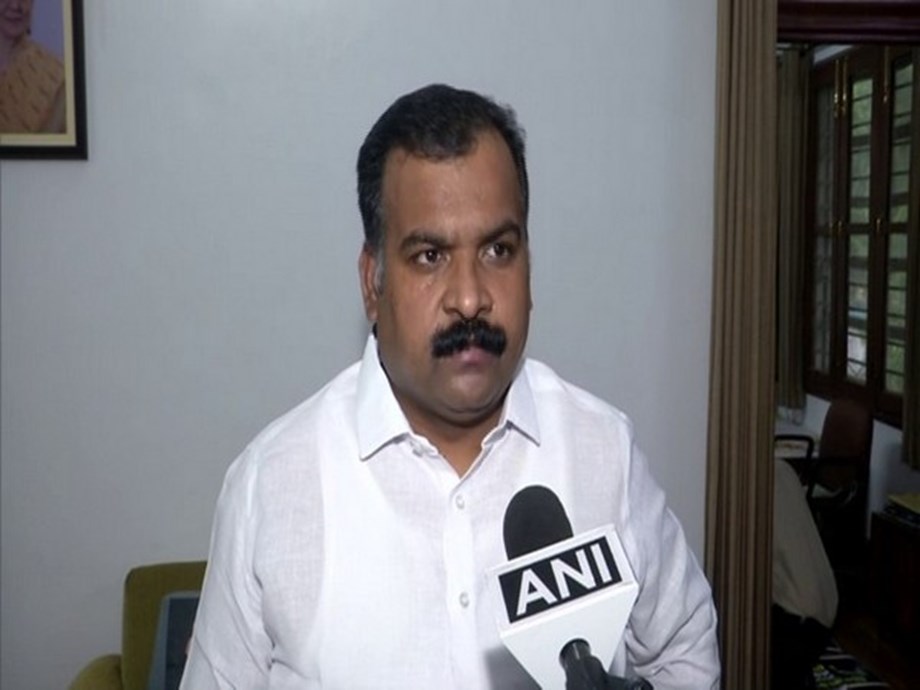 Congressman Manickam Tagore wrote a letter to Prime Minister Narendra Modi on Friday seeking to advertise Madurai Airport as an international airport. Tagore, who is also the president of Madurai Airport, said in his letter that the prime minister was offered a trip to Tamil Nadu on January 12 and that the airport’s announcement as an airport international would be a gift to Madurai for Pongal.

“Since the Prime Minister is proposed to visit Tamil Nadu on January 12, 2022, I would like to take this opportunity to bring to your attention the long-standing request to announce Madurai Airport as an international airport and obtain the cabinet approval accordingly, “read his letter. Noting that he has repeatedly stressed the importance of the modernization of the airport as an international airport to the Union government, the congressman said: “Madurai airfield has been used during World War II in 1942 by the Royal Air Force (British India) and most of the Mainly, the first Fokker Friendship passenger flight was operated in 1956 from Chennai to Madurai via Trivandrum. “

“In addition, after the construction of a new terminal in 2010 by the government of the UPA, it became the international customs airport in 2012 and started its operations in Dubai and Colombo,” he said. added. Noting that many airports created in recent years have been transformed into international airports, Tagore said: “If we take a look at the map of commercial activities, it would be justified to make it the international airport.

“Although there were only three international services, this airport handled 15 32 071 passengers – 11 78 738 domestic passengers and 3,533 333 international passengers – in 2018-2019, an increase of 6.1% from compared to the figures for the previous year. said period at other airports is the same, is very short compared to Madurai, “he said.” However, the Minister of Civil Aviation, GOI, in his recent response dated December 8, 2021, said indicated several reasons as well as the need to obtain the approval of the Cabinet of the Union.