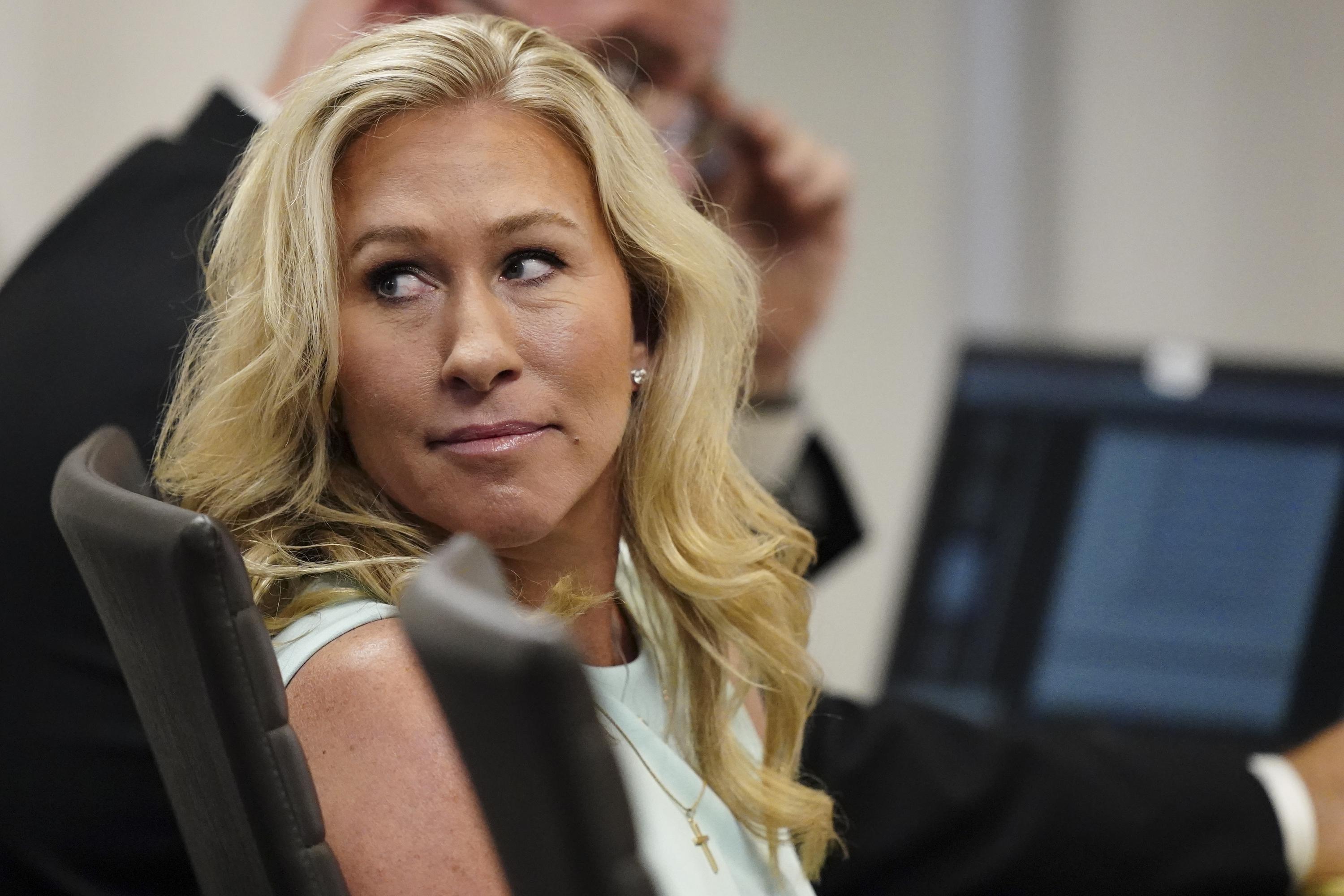 Greene’s divisive politics put to the test in Republican primary

With millions raised to defend her congressional seat and five other Republicans vying to take it, GOP Rep. Marjorie Taylor Greene faced her first re-election vote on Tuesday in a GOP primary race that tests how her constituents Georgia conservatives deem his freshman term turbulent.

Greene, 47, became a celebrity on the far-right fringe of the Republican Party with her election two years ago as she accepted former President Donald Trump’s false claim that the 2020 election had been stolen, engaged in coronavirus conspiracy theories and launched partisan attacks that critics said promote racism and violence.

Greene remained on the primary ballot Tuesday in Georgia’s 14th congressional district after a failed attempt to disqualify her by opposing voters. They argued that Greene engaged in an insurrection by encouraging the January 6, 2021 riot that disrupted Congressional certification of Joe Biden’s presidential victory. The Georgian secretary of state and an administrative judge denied the claims.

Still, fellow Republicans refused to give Greene a free ride for re-election. Although his first term won loyal followers, he left other GOP members embarrassed.

Leading the list of Republicans vying to oust Greene in the primary was Jennifer Strahan, founder of a health care consulting firm in suburban Atlanta, who presented herself to voters as a “conservative no frills”.

“Now is not the time for unserious politicians who just want to hear each other talk,” Strahan said in a campaign ad, without mentioning Greene’s name. In another, she said bluntly, “Our current US Representative is not doing her job.

Greene was stripped of her committee assignments last year by House Democrats who accused her of spreading violent and hateful conspiracies. In recent months, Greene was banned from Twitter for spreading false information about the coronavirus and spoke at an event hosted by a white nationalist where the crowd chanted “Putin!” after Russia invaded Ukraine.

Green has been largely unrepentant. In a campaign ad posted recently on her Facebook page, she calls Biden and House Democrat Speaker Nancy Pelosi “Communist Democrats” who “hate America, hate God, and hate our way of life.”

Greene proved popular enough to raise more than $9 million for her re-election bid, placing her among the top congressional fundraisers of the year, according to the Federal Election Commission. Greene spent more than $6.6 million before the primary.

Stretching across a swathe of northwest Georgia from metro Atlanta to the state line in Chattanooga, Tennessee, Greene’s district was brought to favor Republicans even after lawmakers in the state changed its boundaries slightly during the redistricting last year.

Even with the odds against them, three Democrats went head-to-head in an attempt to challenge Greene in November. Army veteran Marcus Flowers led the Democratic field with more than $8.1 million raised. He faced off against small-business owner Hollie McCormack and Wendy Davis, a former Rome city commissioner, in the district’s Democratic primary.

Spar Croom presented at the international Spar congress in Amsterdam