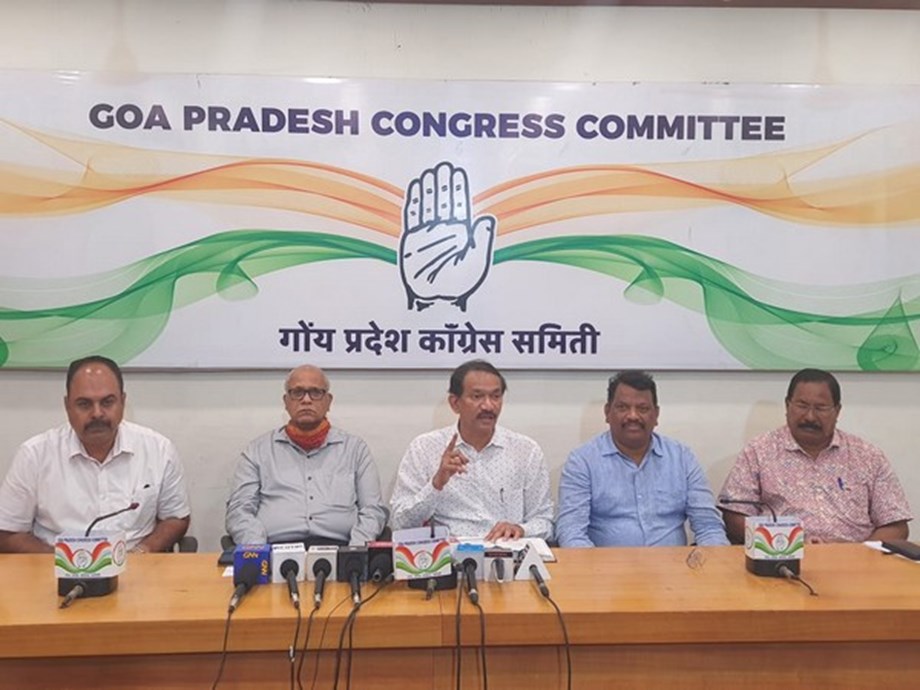 Goa: Congress will form a government in the state, says Michael Lobo

Congress leader Michael Lobo, who contested from Calangute on Thursday, dismissed rumors that top BJP leaders were in contact with him and said Congress would call for the formation of the government on March 10 at 5 p.m. if the results are known at 3 p.m. , says a press release. Lobo addressed a press conference in Panaji on Thursday and said that the BJP is a master at spreading rumors and therefore no one should believe such rumours.

Former Chief Minister and senior leader Digambar Kamat, GPCC Chairman Girish Chodankar, former ZP member Moreno Rebelllo and Vice President Altino Gomes attended the occasion. Lobo said the rumor spread before the results were released. “People of Goa know who is spreading this rumour. Do not fall prey to such rumours. ‘other agencies. We are all united and will not leave the Congress party.” He said.

“We will give a stable government by claiming the formation of a government by 5 p.m., if the results are out by 3 p.m. The BJP will be in opposition and we are confident of that.” He said. Lobo said the other party leaders are in contact with Congress. “They are not interested in supporting the BJP. Not a single independent MP or MG party will approach the BJP because this regional party has been stabbed by the BJP. No one trusts them now.” He said.

“Even Sudin Dhavalikar and Deepak Dhavalikar will not go with BJP because they were stabbed twice by BJP,” he said. Lobo said the people of Goa will be happy from March 10 as they will get another release, now from BJP.

Lobo also said that the Congress Party and the Congress Legislative Party will decide on the post of chief minister. (ANI)