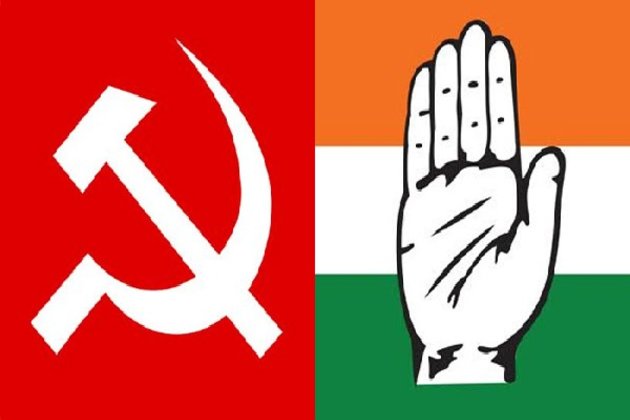 Rethikumar had worked for the party for 40 years. He also mentioned in his resignation that he had tried to meet with KPCC chairman K Sudhakaran about some organizational matters, but was unable to meet with him.

After his resignation, he met the leaders of the CPI (M) at the AKG center. This center is the office of the State Committee of the CPI (M). Here he told reporters that he will work with CPI (M) in the future.

The CPI (M) in Kerala has opened its doors to leaders who have defected from Congress, Kerala Chief Minister Pinarayi Vijayan calling Congress leaders to join leftist parties “a healthy sign”.

“The congressional camp is on the verge of collapse. So those associated with the party move out before it collapses completely. It is a natural process. Many congressional leaders know that the party is unable to fight the BJP at the center and defend secular values, so they come to the IPC (M), which is a healthy sign, ”Kerala’s chief minister said at a press conference on Wednesday.

This comes at a time when two parties – Congress and CPI (M) – are working together to build a formidable opposition unit at the national level by joining with other regional parties.

The chief minister’s comment comes on a day when another secretary general of Congress, Rathikumar G, resigned from the party to join the ruling CPI (M) party. He reached AKG Center, the headquarters of the CPI (M), where he was greeted by CPI (M) Politburo member Kodiyeri Balakrishnan. (ANI)