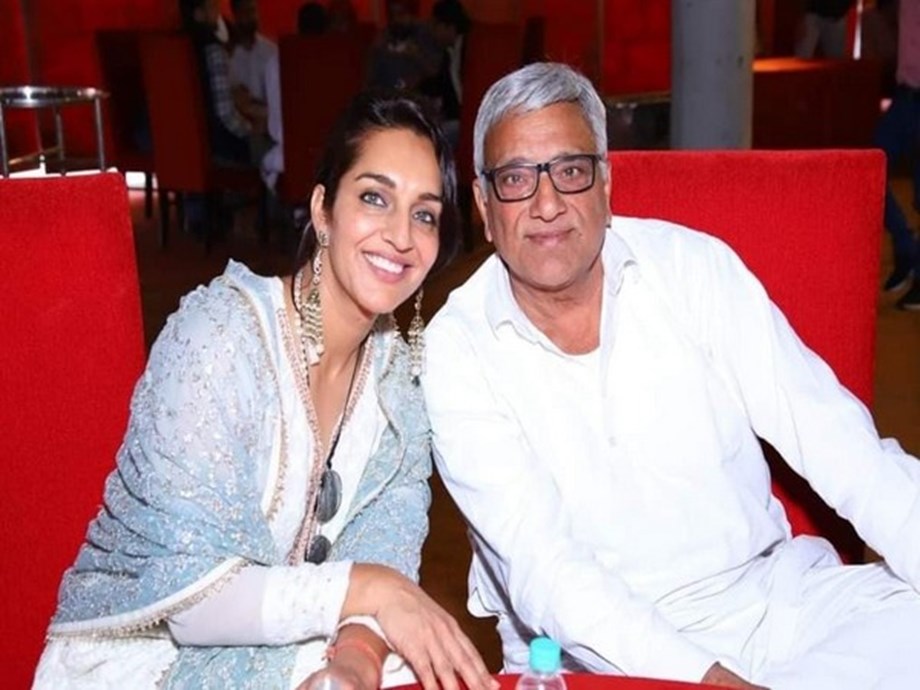 Former Haryana Congress leader Nirmal Singh, who was formerly the state minister, will join the Aam Aadmi Party (AAP) in the nation’s capital on Thursday afternoon. He had also founded the Haryana Democratic Front.

Singh will meet Kejriwal at his residence with his daughter Chitra Sarwara before joining the party. The former minister will take AAP membership during a press conference with Delhi Deputy Chief Minister Manish Sisodia at the AAP headquarters.

Notably, following the AAP’s huge victory in the assembly elections in Punjab recently, there has been a wave of leaders joining the party. AAP seeks to expand in states like Haryana and Himachal Pradesh. Earlier on Monday, former Congress Haryana party leader Ashok Tanwar joined the AAP in the nation’s capital in the presence of the party’s national leader, Arvind Kejriwal.

The AAP recorded a landslide victory in the Punjab polls, winning 92 seats and pushing most of its rivals to the margins. Congress won 18 seats out of the 117 members of the Assembly. (ANI)