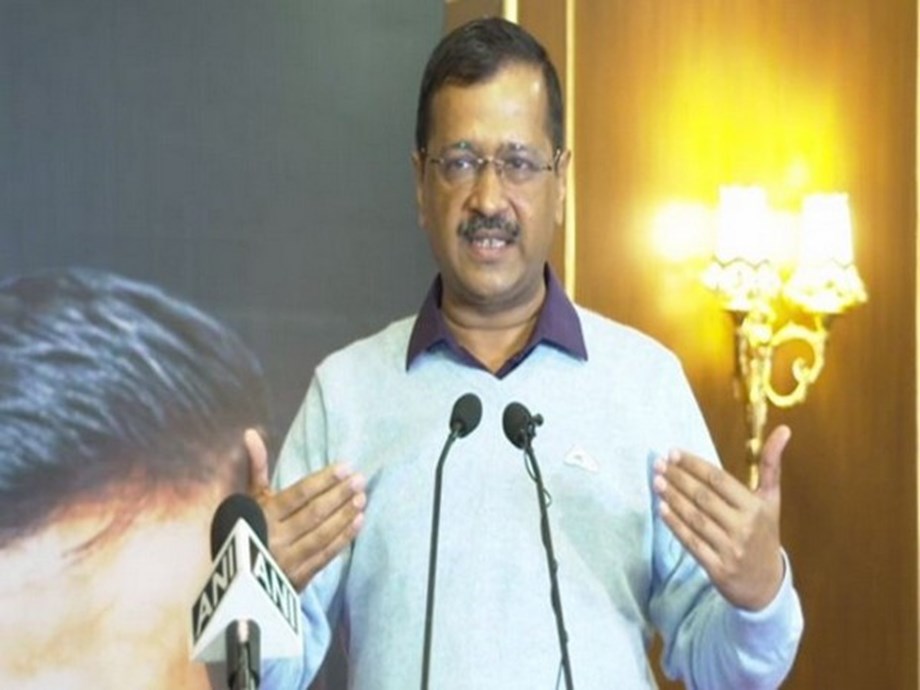 Monday’s exit polls predicted a clear victory for the Aam Aadmi Party (AAP) in Punjab, with the extent of the party’s victory varying across different polls. Several polls predicted that the AAP led by Arvind Kejriwal, who is in power in Delhi, would achieve a landslide victory.

Polls also predicted that the ruling Congress would finish far behind in the state, followed by Shiromani Akali Dal (SAD) who had allied himself with the Bahujan Samaj party. The BJP and its allies are unlikely to fare well, according to the polls. If the results are as predicted by the exit polls, it will be the first time the AAP will come to power in Punjab.

This is the first time the BJP is fighting for more than 65 seats in Punjab. He formed an alliance with Capt Amarinder Singh’s Punjab Lok Congress and SAD (Samyukt) led by SS Dhindsa. Voting took place in the state on February 20 and the results will be announced on March 10. (ANI)