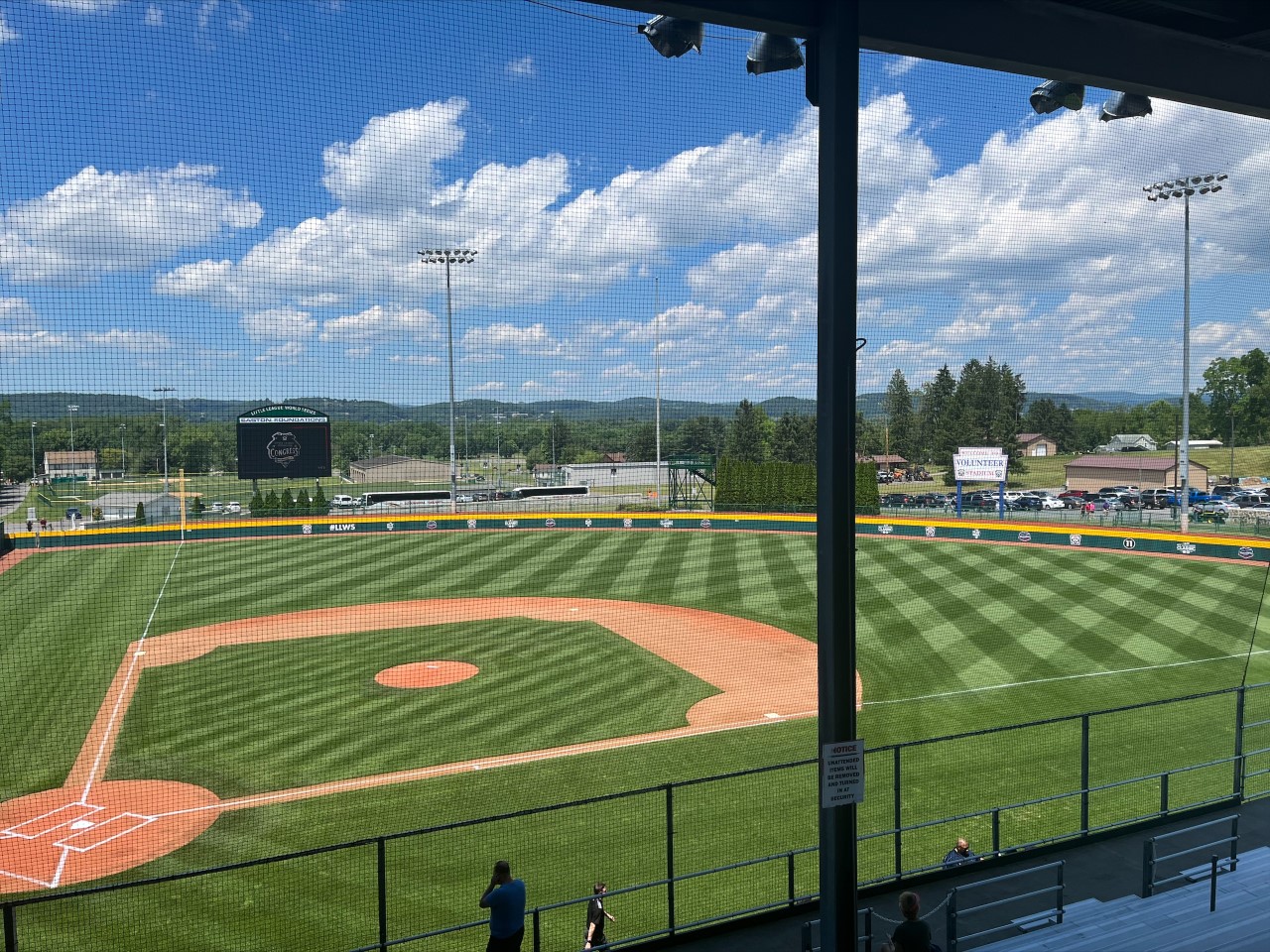 WILLIAMSPORT, LYCOMING COUNTY (WBRE/WYOU) — For the first time in decades, the International Little League Convention was held in Lycoming County.

The last time the International Little League Convention visited the area was in 1989. District administrators, the highest level of volunteers, say they look forward to this event and that they help set up new policies for the league.

The International Little League Convention is a long weekend full of panel discussions and presentations. It attracts around 1,000 volunteers from all over the world every 4 years.

Congress votes on different policies and programs to help improve the league for its players.

“We had good discussions, good round tables over the weekend. Some new programs Little League is going to offer in the future,” Arkansas District Administrator Travis Young explained.

Travis Young has been a district administrator for 30 years and says it’s about making games accessible to kids from all walks of life.

“When I became a dad, that was one of the things I was going to do to get as many kids playing baseball as possible. Give them an opportunity that I didn’t have growing up,” Young added.

Another has traveled from Curacao and enjoys being the voice of his country’s little league teams.

“My kid played little league baseball and little league is a big thing in Curacao. As you know, Curacao has gone to the World Series 9 times in a row,” said Curacao District Administrator Urny Floram.

The officials have learned of some possible changes for the league and will vote in the next 2 weeks. Floram has her fingers crossed for Curaçao this year and will continue to volunteer in the years to come.

“It’s very big for the kids. It’s a great show, it’s fun, it’s like a dream to come to Williamsport,” said Floram.

The last day of the conference ended with the president’s celebration and the challengers game. The 75 games of the Little League World Series will take place from August 17-28.