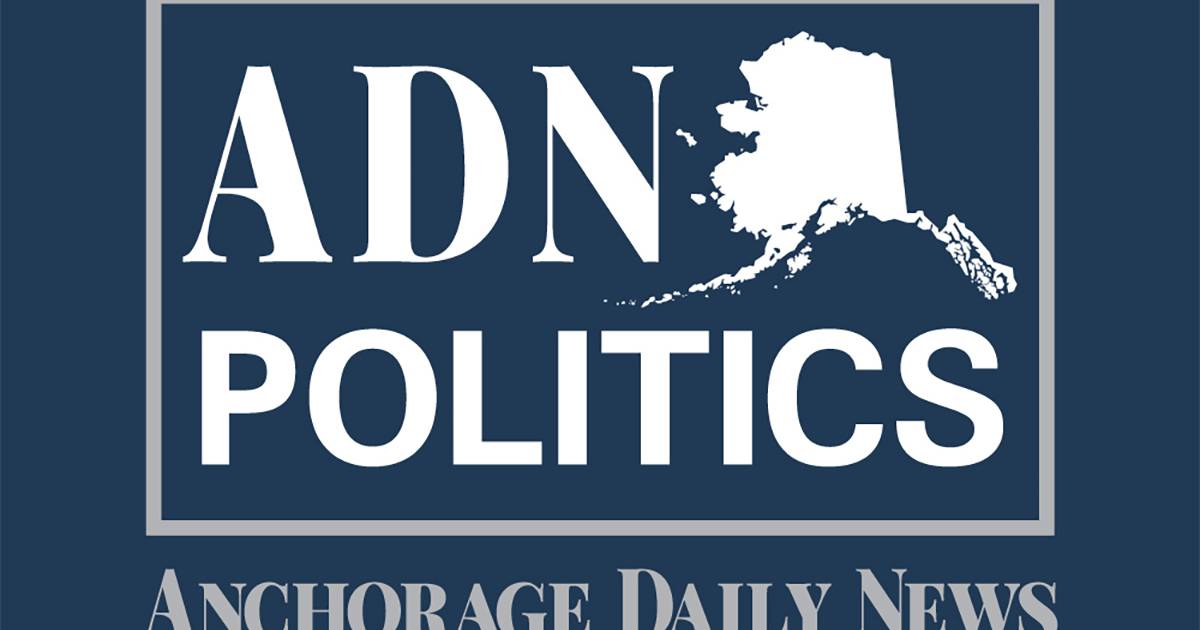 Each week, host Elizabeth Harball speaks with DNA reporters and others about some of the biggest news in the state.

After months of campaigning, lots of national attention and more than a few surprises, Alaskans headed to the polls on Tuesday in the state’s first primary election since the 2020 adoption of an election overhaul.

We unpack what happened and what it means between now and November with DNA political reporter Iris Samuels.

The primary was as unusual as it was historic. There is the race to replace the late Don Young in Congress and the primary races where candidates from all political parties appeared side by side on the ballot. The election is also a test of whether a Republican senator who voted to impeach former President Trump can still win. And – this was our first time trying out the new ranked choice voting system.

The results are still being counted, but once they’re confirmed, they’ll shape what happens between now and November, determining who Alaskans send to the U.S. House, Senate, Governor’s Mansion and 59 of the 60 seats in the Legislative Assembly.

For more local and national news, subscribe to DNA today.

Listen to previous episodes here. Subscribe to the podcast at Apple podcast, Spotify, Google PodcastsGoing through RSSand wherever you listen to podcasts.