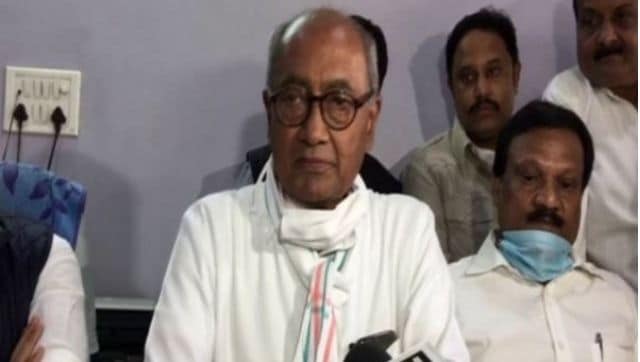 New Delhi: Congress leader Digvijaya Singh left Kerala for Delhi on Wednesday evening and will visit the party office today to pick up the Central Election Authority’s nomination papers for the election for the post of party chairman.

According to reports, Singh will submit his application documents on September 30 as the ACE chairman is currently absent from Delhi.

Congress leader Digvijaya Singh will visit the party office today, after which he will pick up the nomination papers from the Central Election Authority; all formalities completed.

Singh will submit his nomination papers on September 30 as the ACE chairman is currently away from Delhi.

The Secretary General (Organization) of AICC, KC Venugopal was also on the same flight from Kerala to Delhi.

Singh and Venugopal were participating in the party’s ‘Bharat Jodo Yatra’ which was currently in Kerala.

Singh is likely to hold a meeting of his supporters overnight.

With contributions from agencies