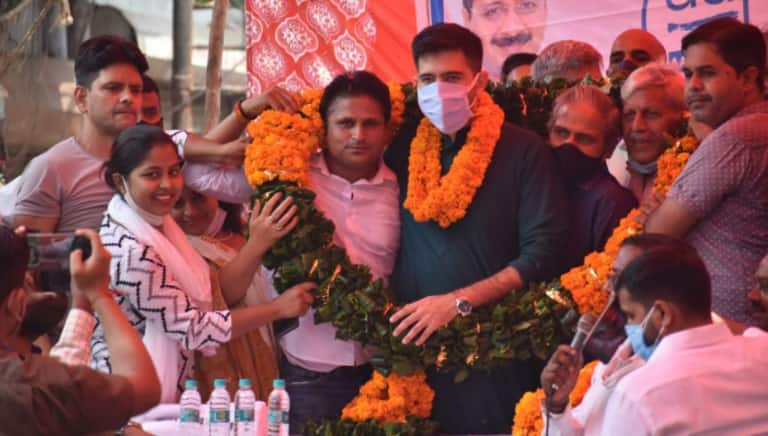 On the occasion, Chadha said that the country’s politics need youth leadership, and the Aadmi party is the youth party and inspired by the work, governance and honesty of CM Kejriwal, the people have constantly joined the Aam Aadmi party.

Inducting them into the party, Raghav Chadha said, “They are making these difficult political decisions after being influenced by the development work done by the Aam Aadmi party. The two leaders and their teams assured that they would serve the public by working step by step with the Kejriwal government. The country’s politics need youth leadership, and the Aadmi party is the youth party ”

A ‘cultural yellow pages’ directory could help students of color