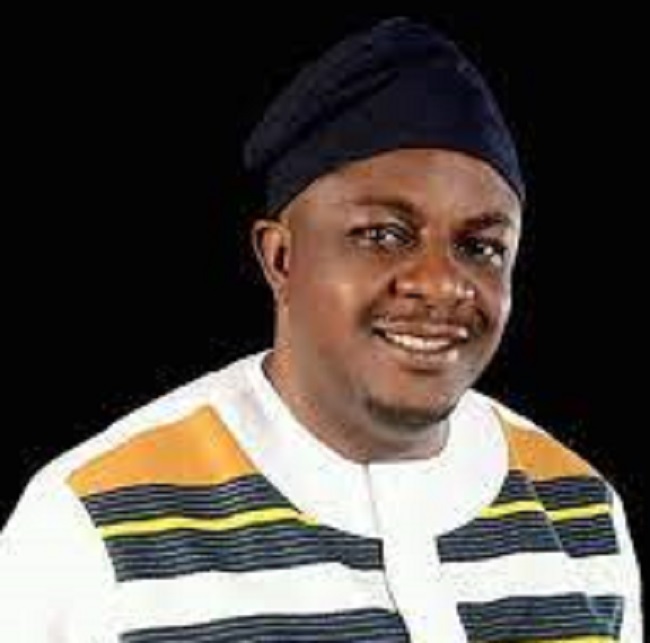 Hours after Saturday’s local government of the All Progressives Congress (APC), a crisis pointing to mistrust shakes the committee that organized the congress for Oyo state.

This came to the fore on Monday with a statement citing committee secretary Abdulazeez Usman and other members as committee chairman Hilary Amodu had fled with the results of the congress.

In the statement, the secretary and committee members alleged that the committee chairman left his hotel in Jericho, Ibadan on Sunday around noon and had not yet been seen or could not be reached by phone.

Committee members alleged that Mr. Amodu left all members of the Jericho, Jericho, Ibadan apartments, claiming that he wished to see a friend in the city and that he would return to the hotel shortly, but did not did not come back on Monday.

Committee members said they suspected foul play because the president flatly refused to drop results already submitted for 29 local government areas when asked to do so.

The statement said, “We haven’t seen or heard from him since. He did not return to the hotel where we are all staying and our repeated calls on his lines were not answered.

“We suspect foul play that the president is working to compromise Congress.

“We reported the matter to our party headquarters with a request for new election results.

“We want to assure our party members in Oyo State not to worry or express any fear about the development, as no manipulation can be done on the results.

“Our party is a very organized and disciplined party and the congressional process put in place by the Interim Extraordinary Congress Planning Committee (CECPC) cannot be tampered with or compromised in any way.”

However, committee chair Hilary Amodu, in an interview with the Nigerian Tribune, denied running away with the result.

Amodu said he had to leave his hotel for Abuja due to his sightings of strange movements around the hotel as well as the hint that some people were determined to storm the hotel to falsify the results. .

He said, however, that he had to call on his secretary and members to travel to Abuja to refine the result, especially in local government areas where more than one result was submitted.

When asked if Abdulazeez Usman was the same secretary of the committee he worked with, Amodu said he worked with another secretary, Taofik Abdussalam, who was then sent to him by the party’s national secretariat.

Amodu said, however, that he and committee members were about to start drafting their report for submission while the party’s national secretariat harmonized all matters relating to the congress.

“I’m in Abuja, I have to start writing the congress report. Everyone agreed on the consensus and they all submitted to the committee.

“How can I be absent? What happened was that all of a sudden while I was in my hotel I started to see some strange movements and they hinted at me that thugs were going to invade the place where I was. found me.

“They said they came to my hotel to submit the results and I said the results are submitted to the party secretariat.

“I wasn’t comfortable and had to take shelter first.

“I also had another problem with having two secretaries, but I said it would be settled by the national party secretariat.

“My plan is to call my secretary and my members and we should meet in Abuja to polish and start writing the results in the results sheets.

“I couldn’t do it in Ibadan due to strange movements.

“It is important for me to state here categorically that as chairman of the committee, I was not in Oyo state to tender a gladiator or an individual group and I do not know of any member of the committee who has shown interest in any of the members or leaders of Oyo APC in the conduct of Congress.

“I can say unequivocally that we were in the state as impartial umpires. Our mandate was to be fair to all parties involved and also to ensure strict adherence to previously published guidelines for the exercise by the CECPC.

“I only went to Abuja to meet the deadline set for my Committee by our Party’s National Secretariat for the submission of Congress results and reports.

“I would like to assure all the members of the APC in Oyo that only the results of the Congress produced on Saturday in the designated places will be submitted to the National Secretariat of our great Party for necessary authorization when it is only about the direction of the CECPC. who has the power to announce it to the public afterwards.

YOU MUST NOT MISS THESE TITLES NIGERIAN TRIBUNE

Buhari urges MTN to provide quality service, downgrading the cost of data and other services

2 years after the dissolution, the Odisha Congress Committee restructured