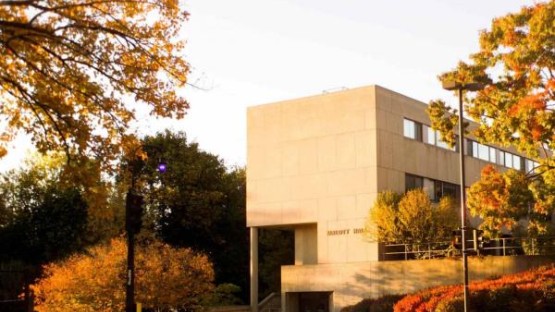 Five Cornell mathematicians from the College of Arts and Sciences were invited to speak at the world-renowned International Congress of Mathematicians (ICM) this year – an unusually high number and a great honor for Cornell researchers, according to the department chair.

The ICM is the largest conference of its kind and meets every four years; the Fields Medals – the highest honors in mathematics – are awarded at the opening ceremonies of the conference.

“An invitation to speak at ICM is a powerful recognition of the mathematician’s influence on the field and his vision for the future,” said Tara Holm, Professor and Chair of Mathematics (A&S) . “The speakers are chosen to give an overview of the most exciting developments in different fields of mathematics. There is also a tradition of setting out a vision for future mathematics.

Cornell can also boast connections with six additional presenters at the ICM. Huijia Lin, Ph.D. ’11, Daniel Remenik, Ph.D. ’09, and Tianyi Zheng, Ph.D. ’13 all received their doctorates from the College of Arts and Sciences. Presenter Malabika Pramanik was Michler Fellow at Cornell from 2015 to 2016; Charlie Smart was an assistant professor from 2013 to 2015; and Bernd Sturmfels was on the faculty from 1989 to 1996.

Cornellians have long spoken to the ICM; there has been at least one speaker connected with Cornell at every meeting since 1924. For example, the late William Thurston, professor of mathematics Jacob Gould Schurman, spoke in plenary in 1978; he then received the Fields Medal in 1982.

Read the full story on the College of Arts and Sciences website.