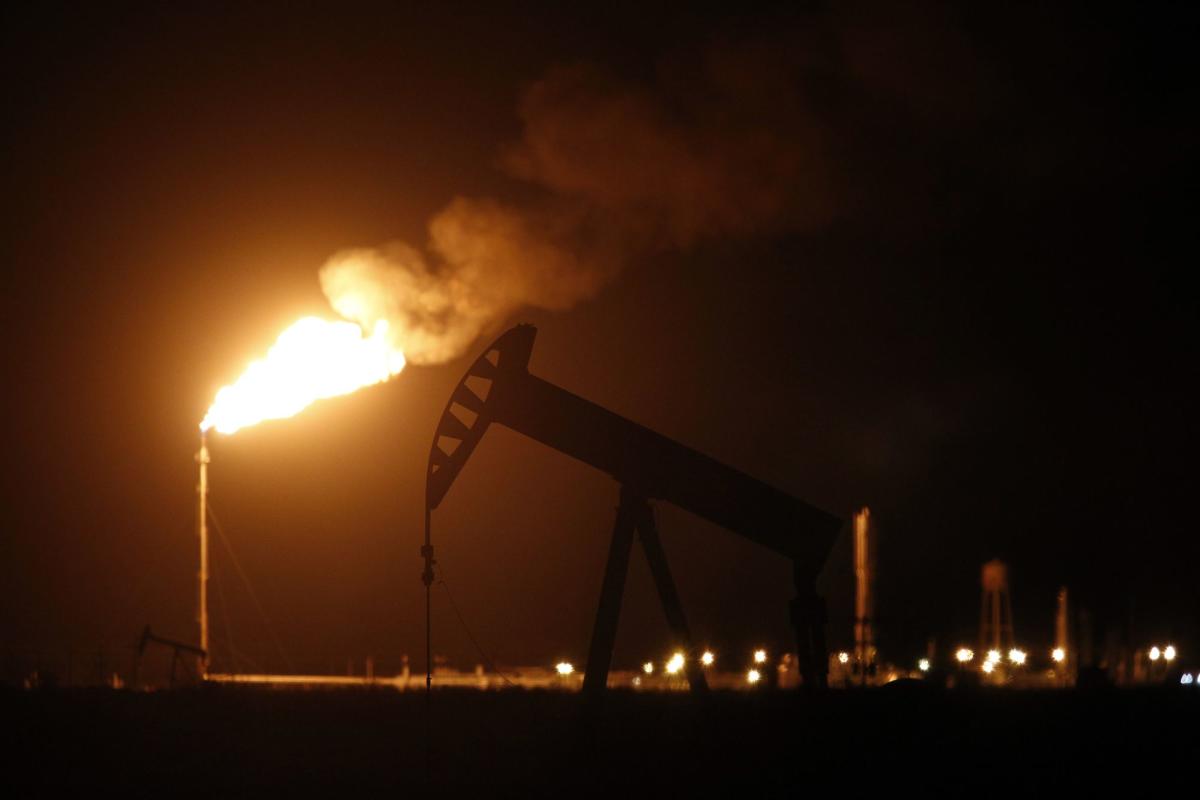 A cache of emails, lobbying and executive preparedness documents obtained by the Oversight and Reform Committee shows that big oil companies’ climate promises are based on “unproven technology, accounting gimmicks and a misleading language to mask reality,” subcommittee chair Ro Khanna said in an emailed statement.

Shell touted an ambitious path to net zero emissions, but internally stressed it had “nothing to do with our business plans,” emails showed. Exxon has sought to water down statements from the industry’s Oil and Gas Climate Initiative to remove the commitment to abide by the Paris Agreement.

The committee released the emails after a year-long investigation into whether Big Oil misled the public about climate change, a claim the industry denies. A hearing on the matter has been set for Thursday.

“As we face more deadly extreme weather around the world, fossil fuel companies are reaping record profits and stepping up their deceptive public relations tactics to distract from their central role in fueling the world. climate crisis,” said Rep. Carolyn Maloney, chair of the commission. Monitoring and Reform, said in a statement.

Shell has been producing climate trajectories for decades “and it is widely understood that they are not prescriptions, predictions or intended to represent Shell’s current business plan,” the company said in a statement.

Exxon “has supported the Paris Agreement since its inception in 2015 and continues to support the U.S. government’s participation in the framework,” it said in a statement. BP said it has set short-term goals in line with its ambition to become a net zero company by 2050.

(Updates with company comments at the end)