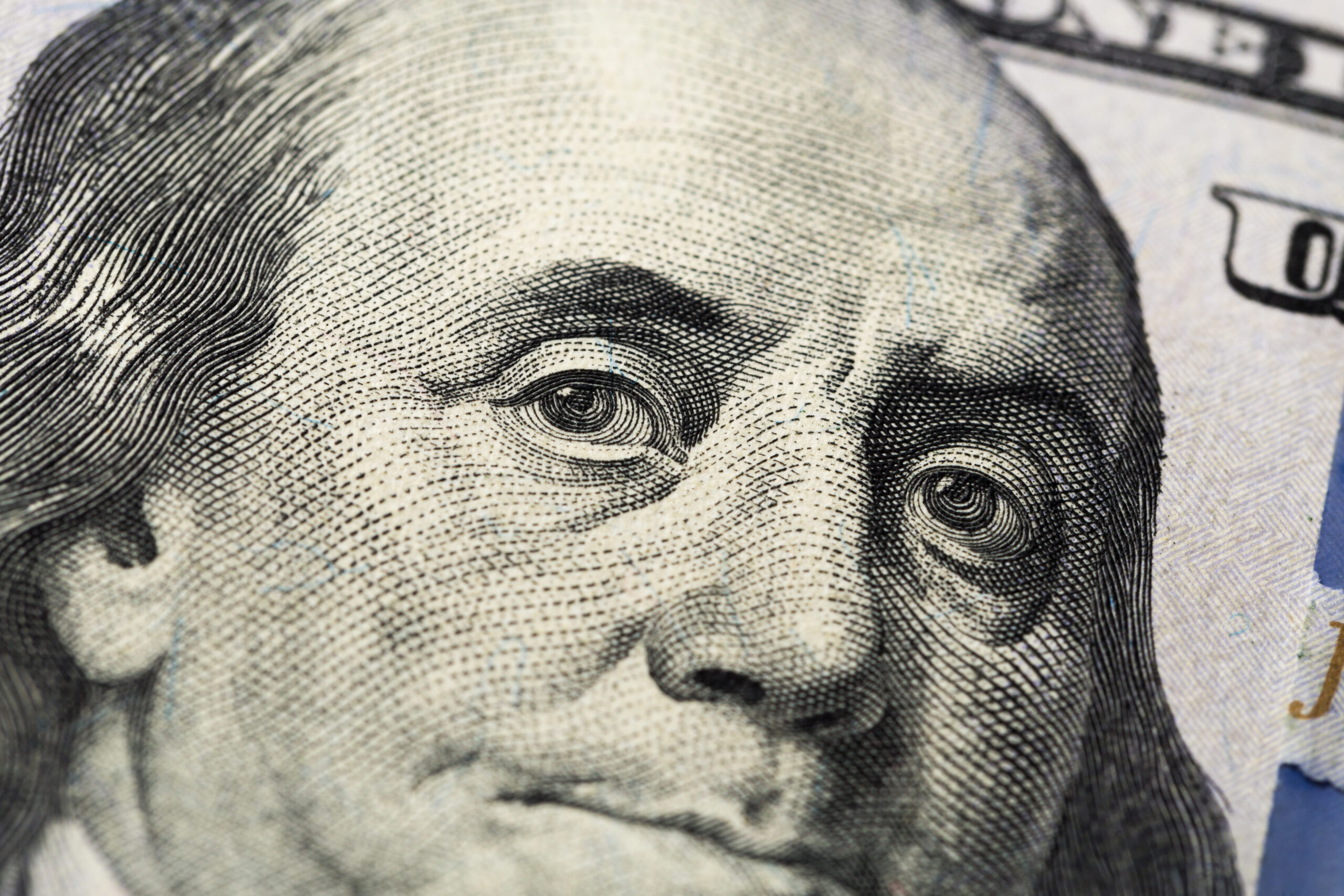 Members of the U.S. House of Representatives Financial Services Committee sent a letter to the DoJ earlier today asking for a legal assessment of CBDCs. The Department of Justice is expected to provide a response by October 15.

Following the recent signing of a presidential executive order aimed at creating a legal framework for the development of digital assets, many US lawmakers are watching crypto with a keen eye. With many countries around the world looking into the creation and proliferation of Central Bank Digital Currencies (CBDCs), it was only a matter of time before American politicians took notice.

Today, the House Committee on Financial Services sent a letter to the Department of Justice requesting a legal assessment of these digital assets. The letter primarily concerns the House’s exclusive authority over the minting of silver. The Committee has reportedly scrutinized whether the FED is allowed to issue a national digital currency without House approval and Republicans within its ranks have pointed out that this is not the case.

The House Committee on Financial Services (Committee) has devoted considerable time and resources to examining both the risks and the potential benefits of a CBDC. The Committee’s review involved analyzing whether the Federal Reserve has the authority to issue a CBDC without authorizing the legislation. Committee Republicans pointed out in our CBDC Principles that the Federal Reserve does not have the legal authority to issue a CBDC in the absence of congressional action. Federal Reserve Chairman Powell and Vice Chairman Lael Brainard also testified to the need to authorize legislation.

Essentially, the Financial Services Committee is asking for recommendations from the DoJ on possible future legislation that must be passed before the United States can begin issuing a digital dollar. The Committee said it expected a response by October 15.

The Global Development of CBDCs

While the Fed’s Jerome Powell has been actively discussing a US CBDC since 2020, the country has done relatively little in this area compared to other major global economies. Recently, China announced plans to dramatically expand trials of its own digital yuan, and other countries have stepped up efforts both domestically and internationally.

At a recent summit, the Banque de France discussed potential use cases for CDBCs, and several Nordic countries have partnered with Israel on another BIS-backed digital currency project. Project Icebreaker primarily focuses on the merits of central bank-backed digital currencies for cross-border payments.

SWIFT recently announced that it has successfully completed a months-long trial involving the central banks of Germany and France, as well as several global lenders. This set of tests should be followed by more advanced tests that should ultimately lead to SWIFT delivering a blueprint for a future central bank digital currency network.

Find out how, with Five Minute Finance.

A weekly newsletter that covers major trends in FinTech and Decentralized Finance.

You are well on your way to being aware.

Do you think the United States could benefit from accelerating its efforts to issue a digital dollar? Let us know in the comments below.

Tim Fries is the co-founder of The Tokenist. He has a B.Sc. in Mechanical Engineering from the University of Michigan and an MBA from the University of Chicago Booth School of Business. Tim was a senior partner on the investment team in the US Private Equity division of RW Baird and is also a co-founder of Protective Technologies Capital, an investment firm specializing in detection, protection and control solutions.

It’s political as unusual in Punjab, with an eye on Gujarat, HP