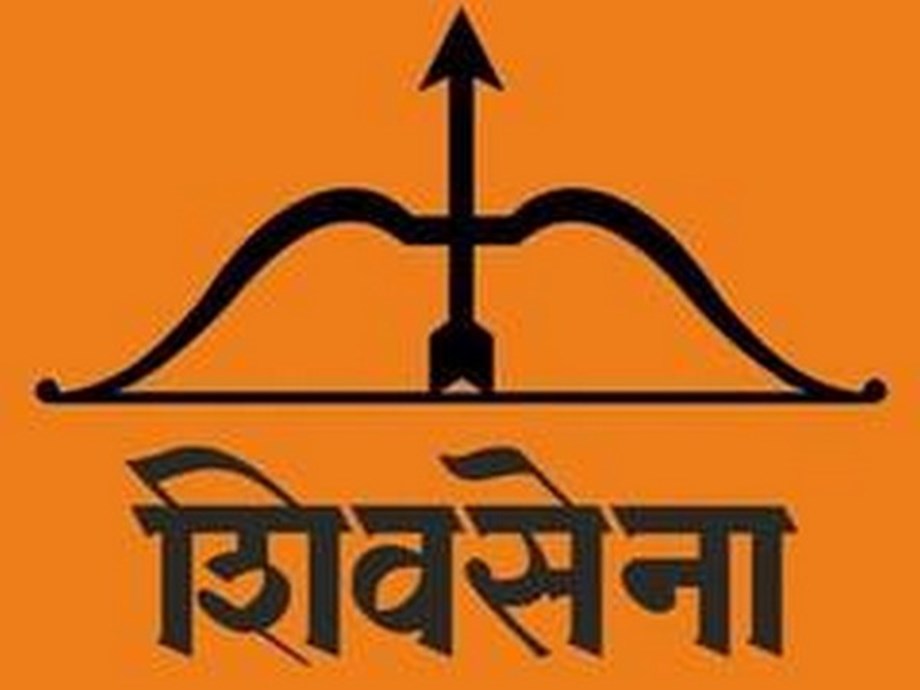 Congress can’t win the polls in Goa on its own: Shiv Sena

The Shiv Sena is upset that Congress has rejected its proposal to repeat the Maharashtra coalition experiment in the Goa assembly elections.

Shiv Sena leader Sanjay Raut said on Thursday that the political situation in Goa is such that Congress cannot exceed the single digit if it challenges the coastal state’s parliamentary elections on its own.

Congress has only three MPs in Goa. Party deputies deserted him en masse. Key political parties, we (Shiv Sena and NCP) had offered to support Congress in its difficult times. But I don’t know what Congress thinks. He can’t cross the single-digit bar if he competes on his own, ” Raut told reporters here.

Raut, who had held a series of talks with AICC in charge of Goa Dinesh Gundurao, CLP leader Digambar Kamat and Goa Congress leader Girish Chodankar, said he proposed that Congress challenge 30 of the 40 Assembly seats and leaves the rest to his allies.

He said the 10 seats in the Assembly, where Congress has failed to win elections in the past 50 years, could be allocated to Shiv Sena, the NCP and the Goa Forward Party.

Raut, a member of Rajya Sabha, said Congress leader Rahul Gandhi was in favor of the idea of ​​an alliance, but local Congress leadership had a different view.

Raut said the Shiv Sena was ready to back the candidacy of Utpal, the son of former Goa chief minister Manohar Parrikar, if he decided to make the political leap in the assembly polls.

Raut recalled that the Shiv Sena supported the family of Lok Sabha members of Dadra and Nagar Haveli, Mohan Delkar, who was found dead in a Mumbai hotel last year.

Utpal had also met Interior Minister Amit Shah in this regard. Goa goes to the polls on February 14.