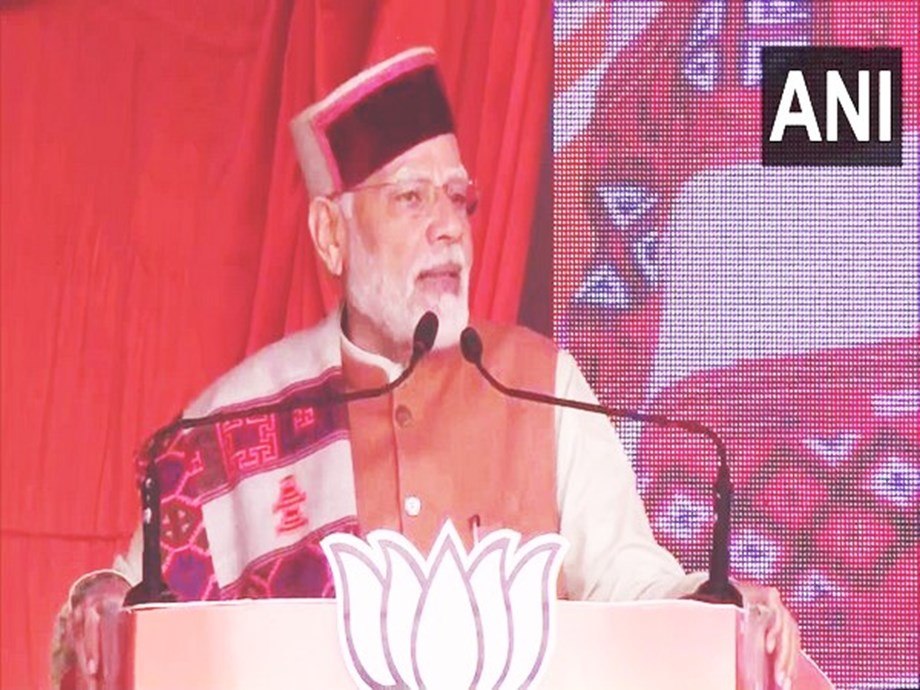 As he addressed a rally in Kangra of Himachal Pradesh, Prime Minister Narendra Modi swept the Congress and said the party only meant “instability”. Prime Minister Modi said: “We always see fights within the Congress party. We have seen it in Rajasthan and other regions. Congress is the guarantee of instability, corruption and scams. Congress can never give HP a stable government and they don’t want that either.”

Glancing at Congress, the Prime Minister said, “There are only two states left where Congress governs. And that’s why development news never comes from those states.” “They (the Congress leaders) are thinking and planning on corruption, but we are working hard for the development of the country,” Prime Minister Modi said.

Addressing the rally in Chambi village of Kangra district, Himachal Pradesh, which will go to the polls on November 12, the results will be released on December 8, the Prime Minister said: “Today the “Himachal needs a stable and strong government. When Himachal Pradesh has a strong government and dual driving power, it will also overcome all challenges and reach new heights.” Prime Minister Modi started his speech by praising the state of Himachal Pradesh. “Kangra is the land of the ‘Shaktipeeths’. It is a pilgrimage where the faith and spirituality of India are present. From Baijnath to Kathgarh, in this country, the infinite grace of Baba Bhole is always with us all”, did he declare.

The Prime Minister also urged the people to re-elect the party in the state. (ANI)