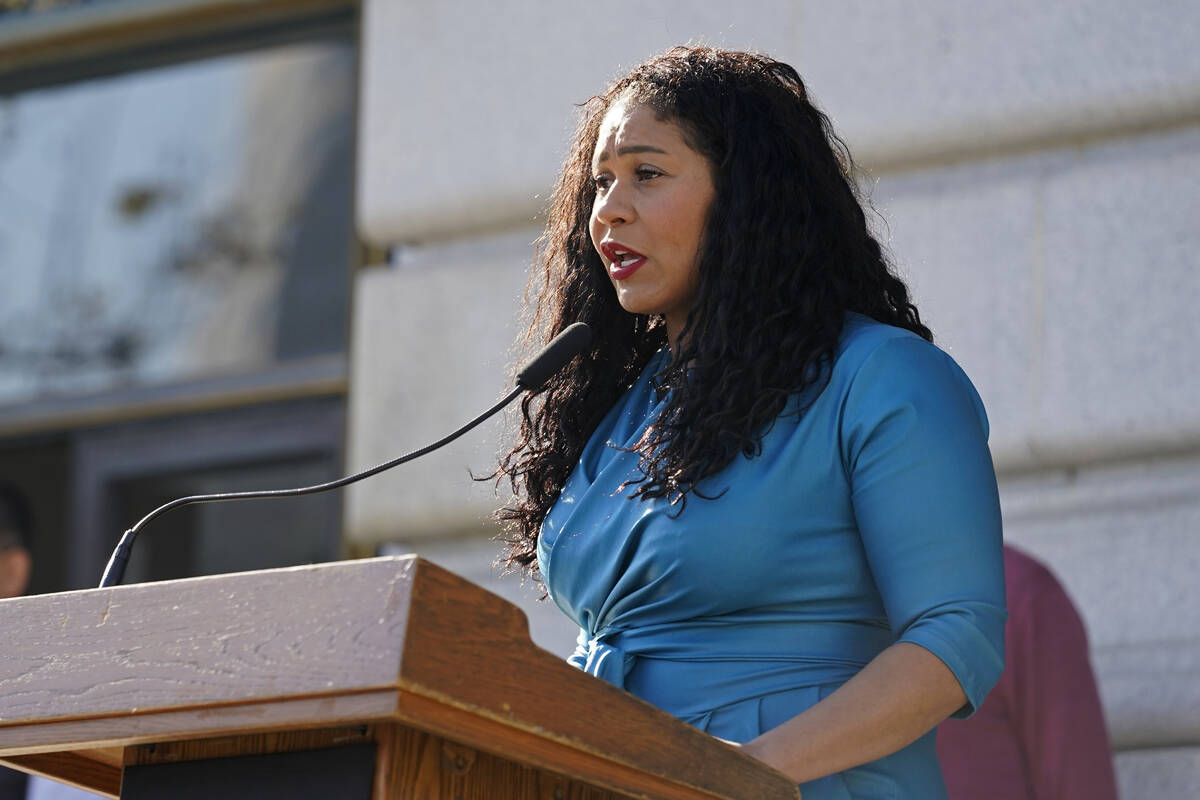 It’s so easy to revel in the ironies emerging from San Francisco last week, as three school board members who decided to erase the names of now politically incorrect people from school buildings were recalled.

And not just recalled, but beaten: one administrator was ousted with 79% of the vote, two others with more than 70% each, the political equivalent of “Oh, fuck, go ahead!

Cesar Chavez survived the purge, but give him about 10 years and we’ll see if he’s still around.

It’s impossible to wait for the right do not to howl that the tide of political correctness has finally broken, in the most unlikely places. And yes, we would all be better off if the nagging rumblings of history took a long vacation in Venezuela.

But there is more to this story, an important lesson to learn. As Joe Garofoli, senior political editor of the San Francisco Chronicle, explains, the outrage began with far more basic concerns: Parents upset that the board was more concerned with names outside school buildings than by bringing children indoors after the COVID-19 pandemic.

And it didn’t help that the board scrapped merit-based admissions to one of the city’s top high schools.

“The constituents of this city have delivered a clear message that the school board must focus first and foremost on the essentials to deliver a well-run school system,” Mayor London Breed said in a statement. “San Francisco is a city that believes in the value of big ideas, but those ideas must be built on the foundation of a government that does the basics right.”

Or maybe just the basics at all.

That’s the message politicians should take from the great purge of politically correct school board members in 2022. Voters, most of whom don’t follow politics, just want a government that works.

It’s a good lesson for the Clark County School Board, which recently spent a lot of time firing, and then not firing, its superintendent, exposing administrator behavior that would be viewed as childish by most. fourth-grade students in the district.

Spoiler alert: District parents care a lot less about who’s on the administrative office door than they care about whether their kids are learning to read, write, and count by the time they finish high school. And if it is symbolically important to have a policy against racism, it is pragmatically more important to have an effective policy in favor of reading and the teaching of mathematics.

San Francisco’s example is also a good lesson for people like Rep. Alexandria Ocasio-Cortez, DN.Y., who lamented the potential end of democracy in an interview with The New Yorker recently. In that same interview, Ocasio-Cortez urges Biden to use his executive power more to achieve liberal goals that have stalled in Congress, which is sort of the opposite of democracy.

Polls show people like things in the $3.5 trillion social spending package that hit a wall in the Senate. But they’d probably like any of those things in practice — say, a real child care tax credit that comes with an honest accounting of its cost over 10 years — than the whole package in theory.

These are desperate times for Democrats. Approval of Biden’s job is upside down, 53% to 41% nationally, according to the Real Clear Politics average. The temptation is to do something, nothing, the bigger and bolder they are, the better, in order to convince voters that you are getting things done and justify your re-election. It’s times like these that institutional barriers to the big and bold in the US government irritate incumbents the most — and by design.

Instead of being big and bold, maybe the Democrats now in power should focus on the basics, show the public that they are more interested in solving the real problems they can, than instituting drastic changes. If they don’t, these San Francisco callbacks may not be the last unsurprising surprises to hit the polls this year.

EXPLAINER: Why half of Guantanamo prisoners could get out | Government and politics

Politics around killing of Karnataka activist escalates, Shivakumar calls for Eshwarappa to be sacked