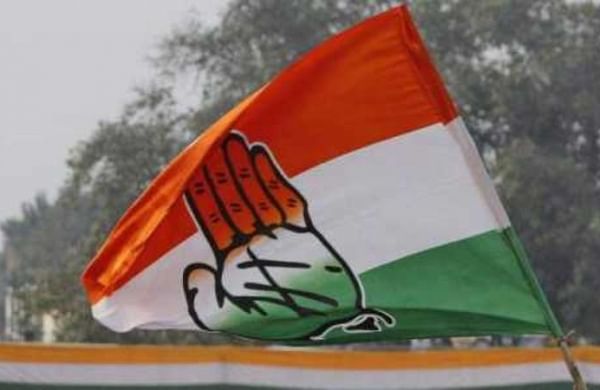 HYDERABAD: The demand for a loyalist to be chosen as head of the Telangana Pradesh Congressional Committee (TPCC) has become more acute within the ranks of the party. Meanwhile, dissatisfaction among party leaders over the matter was also apparent on Sunday.

Maintain his argument on the issue, senior leader V Hanumantha Rao held a press conference demanding that the CCP post be given to a loyalist and not to those from outside. On Sunday, he also disclosed a letter allegedly written to Sonia Gandhi by MP Bhadrachalam P Veeraiah and signed by MPs D Sridhar Babu and Jagga Reddy and MLC Jeevan Reddy, demanding that a loyalist be selected.

“We humbly ask you to appoint a congressional loyalist as chairman of the Telangana CPC. Whoever is appointed must have a reputation for being faithful to the ideology of Congress and loyal to the Gandhi family, ”reads the letter, which was sent on June 11.

Rao lamented that those pushing for the post were doing their best to prevent him from meeting with AICC leader Sonia Gandhi and former party leader Rahul Gandhi. In addition, Manickam Tagore, head of AICC, does not answer my phone calls, he said. During a virtual press conference, the leader of the Legislative Party of Congress (CLP) Mallu Bhatti Vikramarka expressed his ignorance of the letter sent to Sonia Gandhi.