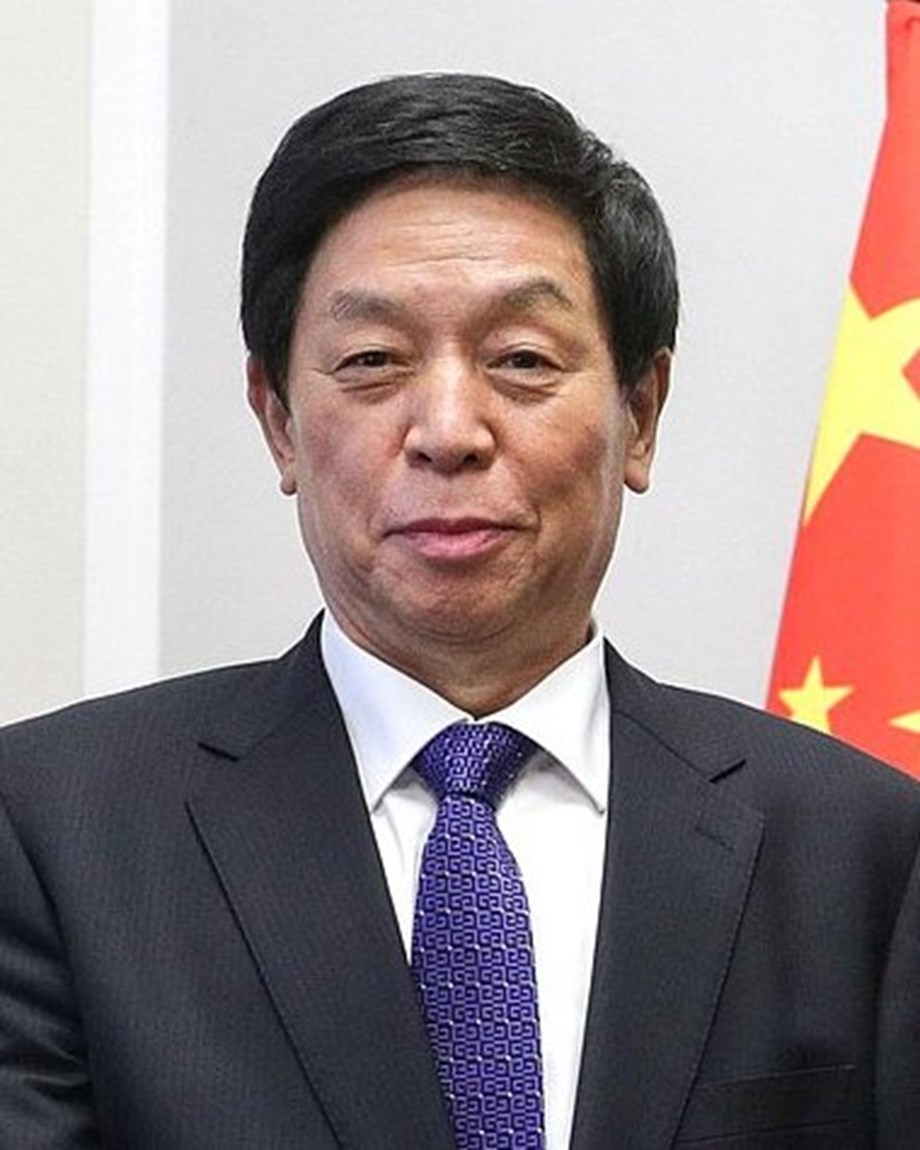 China’s top lawmaker was due to meet South Korean leaders, including new President Yoon Suk Yeol, in Seoul on Friday, as Yoon’s push to bolster a military alliance with Washington sparked fears it could hamper Seoul’s ties with Beijing. Li Zhanshu, third in the Chinese Communist Party hierarchy and one of President Xi Jinping’s closest confidants, is the highest-ranking Chinese official to visit South Korea since his predecessor arrived in 2015. Li’s trip is seen as part of Beijing’s efforts to strengthen ties. with neighboring countries ahead of a Communist Party congress next month that will likely hand Xi a third five-year term as leader.

Li’s visit is also crucial for Yoon’s government as it wants to assure Beijing that its efforts to strengthen the US alliance and its participation in US-led regional initiatives have won the target of China, its biggest commercial partner.

Li, chairman of the standing committee of the National People’s Congress of China, leads a 66-member Chinese delegation to South Korea, including three senior officials. On Friday afternoon, he is due to meet Yoon after separate talks with National Assembly Speaker Kim Jin Pyo and other South Korean parliamentary leaders on how to strengthen cooperation between the two countries’ legislatures. Earlier this month, Li visited Russia and made comments denouncing sanctions against Russia, stressing Beijing’s support for Moscow in its war against Ukraine despite claims of neutrality. On Thursday, Xi met Russian President Vladimir Putin on the sidelines of a regional rally in Uzbekistan, and during the meeting Putin thanked Xi for his “balanced” approach to the Ukraine crisis and blasted Washington’s “awful” policies. .

Li’s meeting with Yoon is attracting attention because Yoon skipped an in-person meeting last month with US House Speaker Nancy Pelosi, who flew to Seoul after a high-stakes trip to Taiwan. Yoon, who was on vacation, spoke by phone with Pelosi but faced domestic criticism that he intentionally avoided her so as not to provoke China. Yoon was the only head of state who did not meet Pelosi in person during his Asia trip which also included Singapore, Malaysia and Japan.

Kim Heung-kyu, director of the US-China Policy Institute at Ajou University in South Korea, said Li’s visit had a different nature from Pelosi’s as she came here after the controversial trip to Taiwan. . But he added that China would likely see symbolic significance in Li’s meeting with a South Korean president whom Pelosi has not met.

The main topics of discussion during Li’s visit are likely to be Seoul’s plans to ensure more stable operation of a US missile defense system in South Korea, which China sees as a security threat; a Chinese role in countering North Korean nuclear threats: and how to promote stable supply chains, some experts say.

South Korea and China are likely to reaffirm their respective positions on these issues, with Li expected to clearly relay China’s positions on them, said Professor Kim Han-kwon of the Korea National Diplomatic Academy. There are fears that Yoon’s tilt towards Washington could trigger economic retaliation from China, as it did when South Korea in 2017 allowed the United States to place the area defense system at high altitude of the terminal, or THAAD, on its ground. China, which says its radar system can spy on its territory, has suspended group tours to South Korea and conducted an unofficial boycott of South Korean products. Kim, the academy professor, said China would be more careful this time because launching such economic retaliation would not give China what it wants, bring South Korea closer to the United States and aggravate the problems. anti-Chinese feelings in South Korea.

“In the case of the THAAD disputes, China has shaken public opinion in South Korea and caused South Korea to suffer economic losses,” he said. “But in the end, they failed to get THAAD removed, and anti-China feelings grew in South Korea. There was also a public reassessment of the strengthening of the Korea-US alliance and of South Korea-US-Japan security cooperation.” The normal operation of the THAAD base in southern South Korea has been compromised due to local protests attempting to block the entry of materials and equipment into the facility. China recently claimed that South Korea had agreed to limit base operations, which Yoon’s government has denied. South Korea, the world’s 10th largest economy, is a major supplier of semiconductors, automobiles, smartphones and other electronic products. That would make it an attractive partner for both the United States and China, some experts say.

“South Korea has a very important strategic status for the United States and China, like a linchpin for them,” said Kim, director of the institute. “Unless Yoon Suk Yeol’s government openly pursues an anti-China policy, China is more likely to insist on a message of friendship and cooperation towards South Korea, rather than pressure, conflict and confrontation. . Cooperative relations with China are key to Seoul and Washington’s hopes of convincing North Korea to abandon its nuclear program. Although there are questions about China’s influence over North Korea, it is still believed to have the greatest leverage over Pyongyang among regional powers, as it is the last major diplomatic ally and North Korea’s main economic pipeline.

From a Chinese strategic perspective, some observers say North Korea’s traditional role as a bulwark against US influence on the Korean Peninsula has grown amid prolonged competition between China and the states. -United. In May, China and Russia vetoed a US-led attempt to impose new sanctions on North Korea at the UN Security Council for its missile tests this year.