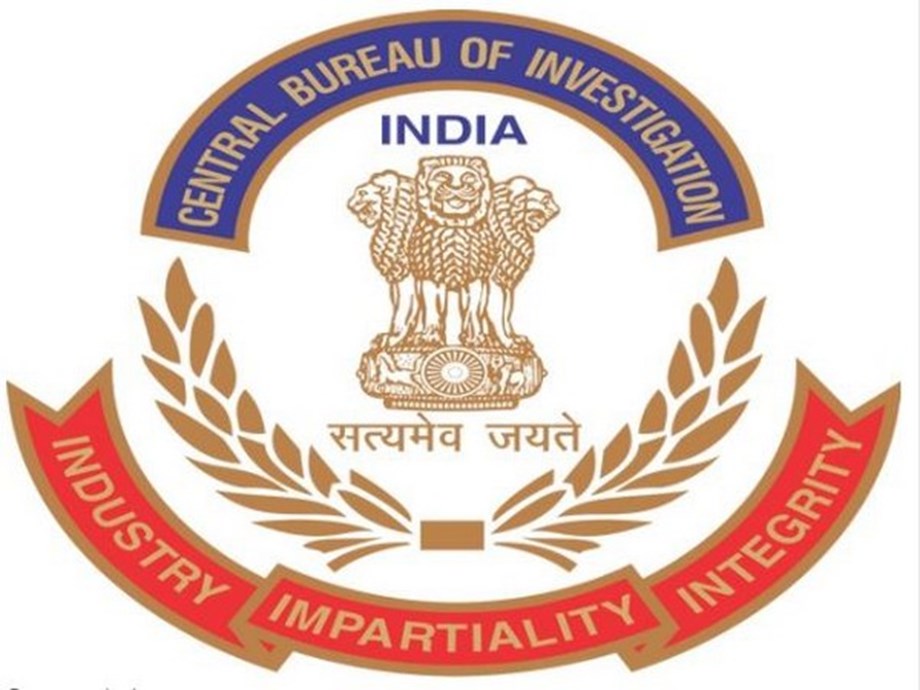 The CBI on Thursday questioned the Inspector in Charge of Jhalda Police Station in connection with the murder of Congressman Tapan Kandu in West Bengal’s Purulia district, an official said.

Sanjib Ghosh, the police officer, reached the agency’s camp office here in the morning for questioning, he said.

”Kandu’s family has alleged Ghosh’s involvement in the murder. It is also alleged that he pressured the congressional adviser to change his political allegiance,’ the CBI official said.

”We also need to find out the role of the IC on the day of the murder. How he reacted upon receiving the news of the murder must also be examined,’ he said.

Details provided by him will be verified with witness statements, the official said.

Kandu was shot near his residence on March 13 while taking a walk in the evening. He had won Ward Number 2 of Jhalda Municipality for the fourth time in the municipal elections held in February and was a popular leader in the area.

The murder came weeks after Jhalda borough elections resulted in a house hanged, with Congress and Trinamool Congress winning five seats each and independents winning two seats. However, the TMC succeeded in forming the board of directors.

A key eyewitness to the murder, Kandu’s friend Niranjan Baishnab, was found dead at his home last week.

Chile and Bolivia will hold an international congress on lithium | News