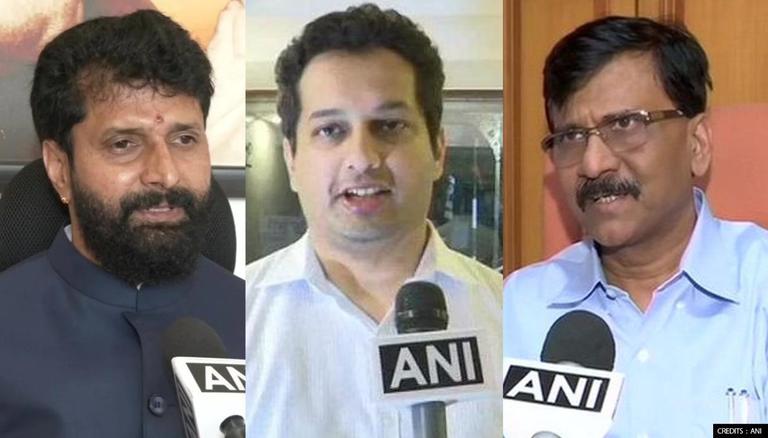 Amid growing opposition support for the candidacy of Manohar Parrikar’s son, Utpal, in the Goa elections, the BJP has questioned its hypocritical stance on the ex-Goa CM. Speaking to the media on Monday, BJP Goa official CT Ravi pointed out that Parrikar had never brought his family members into politics despite his key role in strengthening the state unity of the party. . Training the guns on the opposition, he questioned AAP and Congress criticism of the late BJP stalwart as he lay ill in his final months.

BJP leader CT Ravi said: “The BJP has become strong in Goa thanks to the hard work of Manohar Parrikar. Manohar Ji has always dreamed of strengthening the party further. He has worked towards this goal throughout his life. He believed that the BJP is the only party that can ensure development in Goa.The party always remembers Manohar Parrikar Ji because of his contribution.Manohar Parrikar Ji never brought his family into politics.

“AAP, Shiv Sena, TMC and Congress are talking about (supporting) Utpal Parrikar today. But has Congress ever helped Manohar Parrikar Ji? Have we forgotten the statements that Congress and its leader Rahul Gandhi have about Parrikar when he was ill? The people of Goa have not forgotten Arvind Kejriwal’s statement during that time,” he added.

Dispute over the political entry of Utpal Parrikar

After the untimely death of his father in 2019, Utpal Parrikar had made public his desire to contest the upcoming by-election in Panaji. However, the BJP gave the ticket to Sidharth Kuncalienker and ended up losing to the Congress for the first time since 1994. Ironically, the winning Congress candidate Atanasio Monserrate switched allegiance to the BJP along with 9 other party colleagues within months later. For the next elections in Goa, the son of the former defense minister has threatened to stand as an independent candidate if the BJP does not give him a ticket.

However, Union Home Minister Amit Shah reportedly tried to dissuade him from doing so during a one-on-one meeting on January 11. Two days earlier, Delhi CM Arvind Kejriwal made it clear that Utpal Parrikar was welcome to join the AAP. Similarly, Shiv Sena Rajya Sabha MP Sanjay Raut told the media, “We will all stand with him. If he decides to run as an independent candidate for Panaji seat, I suggest all non-BJP parties to support his candidacy and not to run a candidate. candidate against him. However, TMC and Congress have not yet clarified their position on supporting the candidacy of Manohar Parrikar’s son.